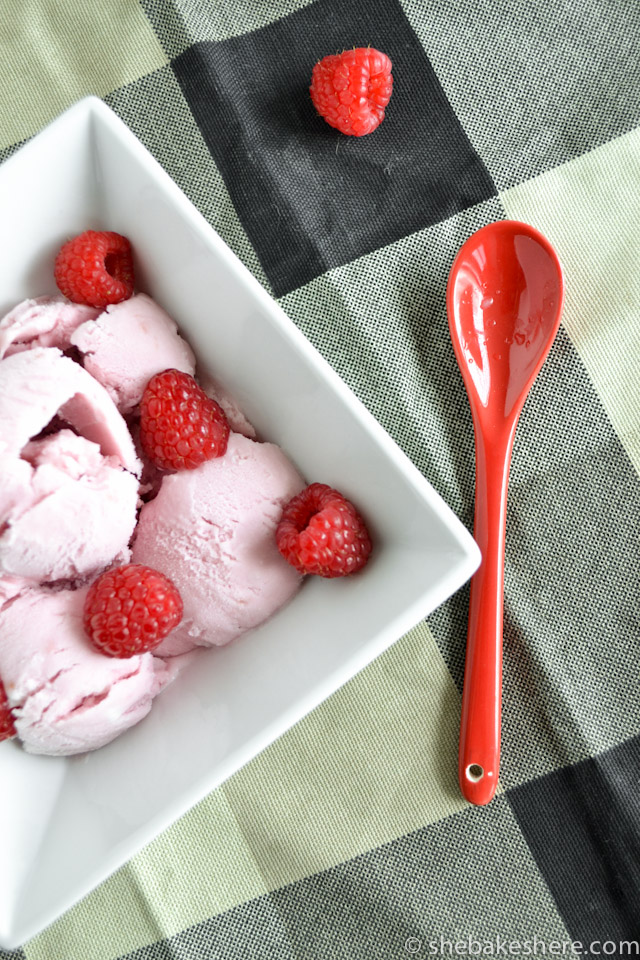 For the last week, we’ve been cat-sitting for one of Trevor’s co-workers while she’s out of the country. Besides slowly morphing into cat people, we’ve also become aware of all the loud and not-so-loud noises in our condo. People passing by in the hallway, the TV when we watch our favourite shows, and recently, the ice cream maker. These are not sounds we would notice on a day to day basis, but now that we have a cat around, every little creak is like space shuttle launch in the living room.

Luckily our new feline friend has been warming up to us and his new surroundings. By the time I pulled out the ice cream maker yesterday, he was already chilling with Trevor on the couch and didn’t bat an eye when I turned it on. This was a far-cry from our first night together when he would run every time he saw one of us and then spent the night in the bathtub. Now when we come home from work, he’ll be at the entrance to greet us and has claimed his own spot on our bed. Trevor and I will definitely be going through a transition period when he goes home to his owner in a few days. 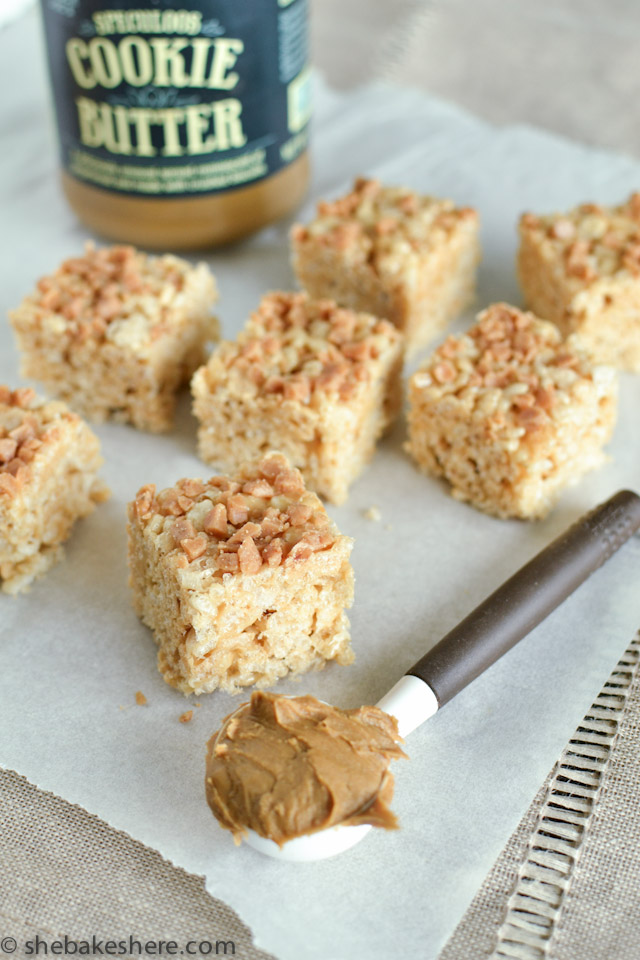 As a food blogger, it’s pretty funny how dependent I am on the weather. Not only do I try to take my photos on days where the weather is nice (hello natural light!), but the heat, rain, and levels of humidity all have a weird impact on what I feel like making and eating. For example, I’m less likely to make something heavy, like a cake or batch of cookies, when the sun is shining and an extra layer of sunscreen is a must. I’m also less inclined to turn on our oven, even though we pretty much always have our air-conditioning running whenever we’re home. 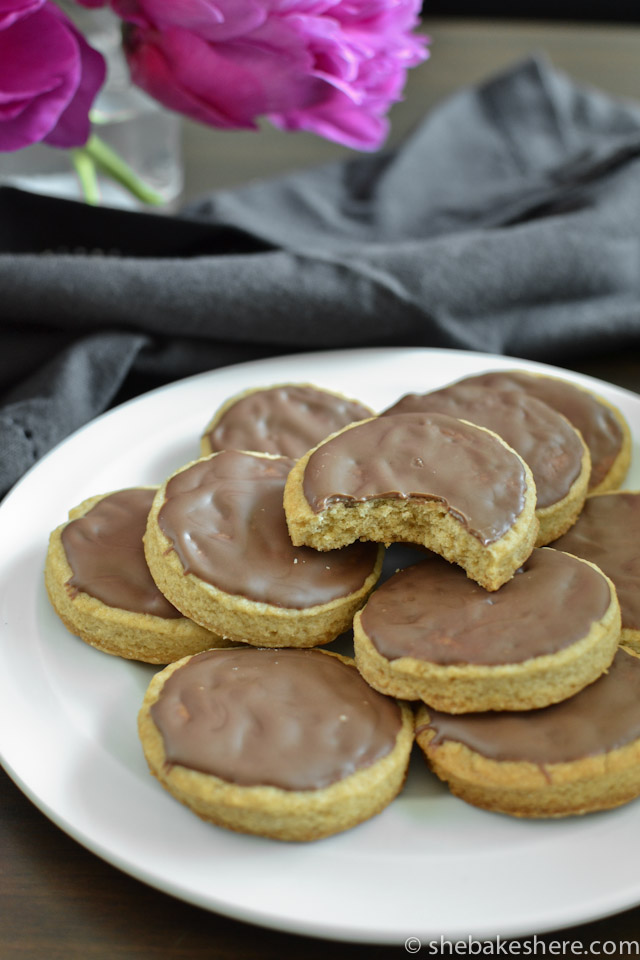 Hello! I was going to start by saying how I can’t believe it’s already June, but we’re actually nearing the end of the second week of the month. Hopefully, the rest of summer slows down. My balcony garden is starting to show some promise (Instagram photo here) and already there’s so much seasonal food I want to stuff my face with. Recently an urban farmer’s market set up shop across the street from our condo building and yesterday I had to resist the urge to purchase multiple baskets of local ruby red strawberries. We have an out of town trip planned for this weekend, part of which involves a visit to my favourite market ever (!!), so I’m trying to make sure the fridge is nice and empty before we leave. 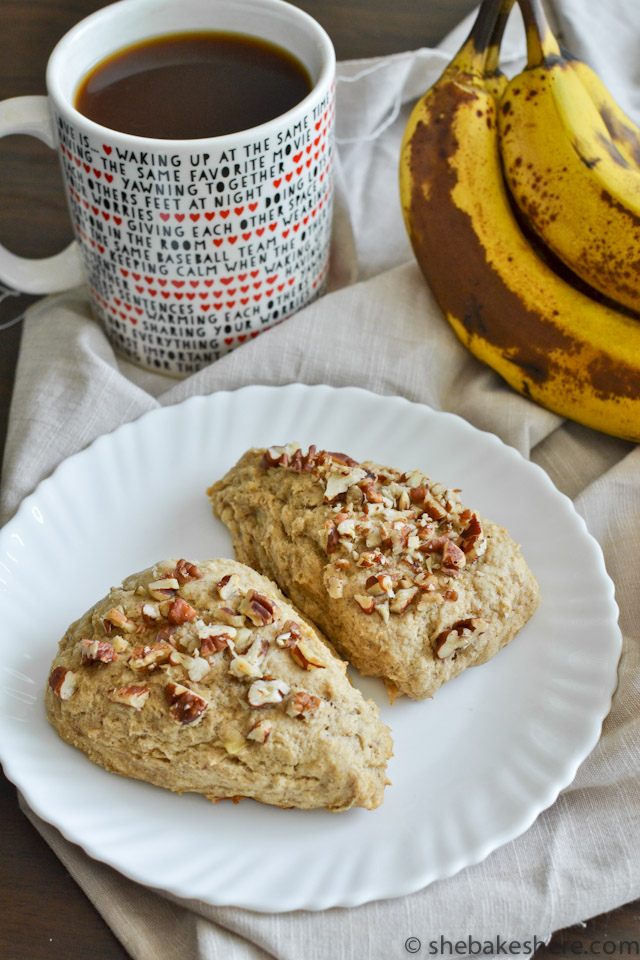 Bananas never last in our kitchen. In fact, until recently I’d have to remind myself to put bananas on the list before heading out to the grocery store. Thanks to my almost daily green smoothie habit, we will easily go through a bunch in under a week. Trevor also likes to have a piece of fruit with his breakfast and lately, it became a battle of who got the last banana. Since my weekday green smoothie usually happens after work, I always lost. Until now. 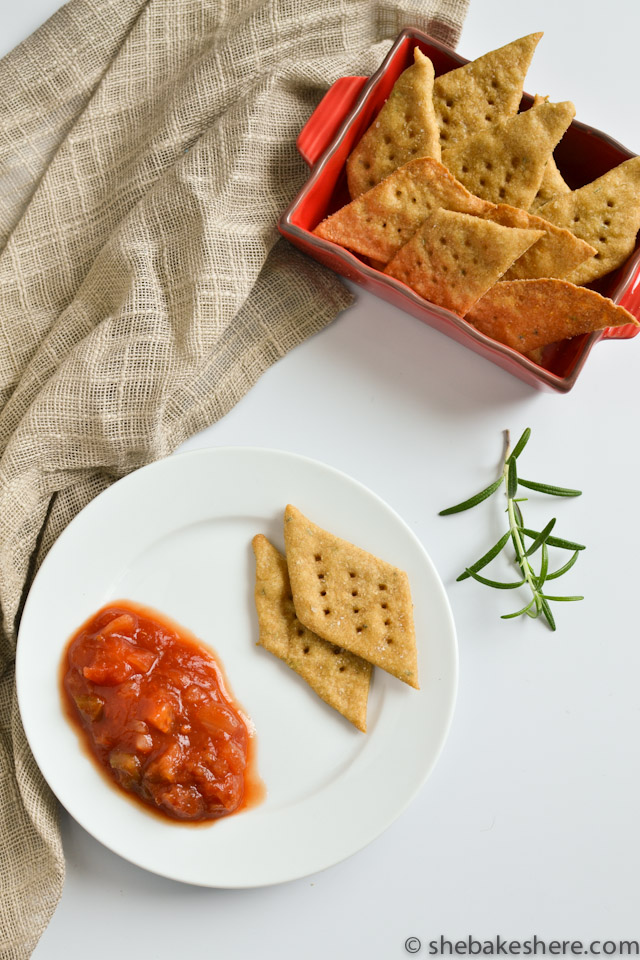