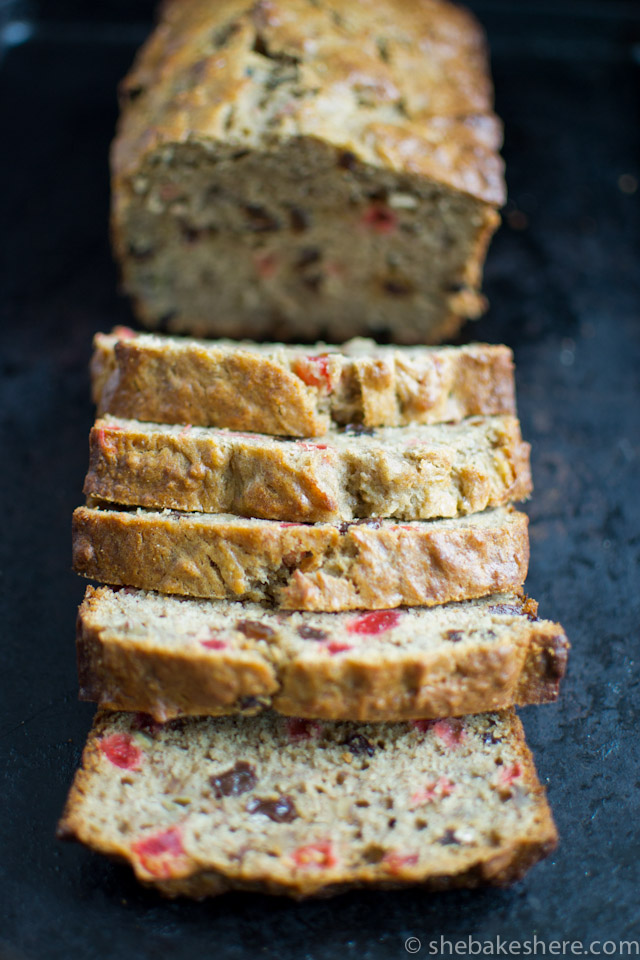 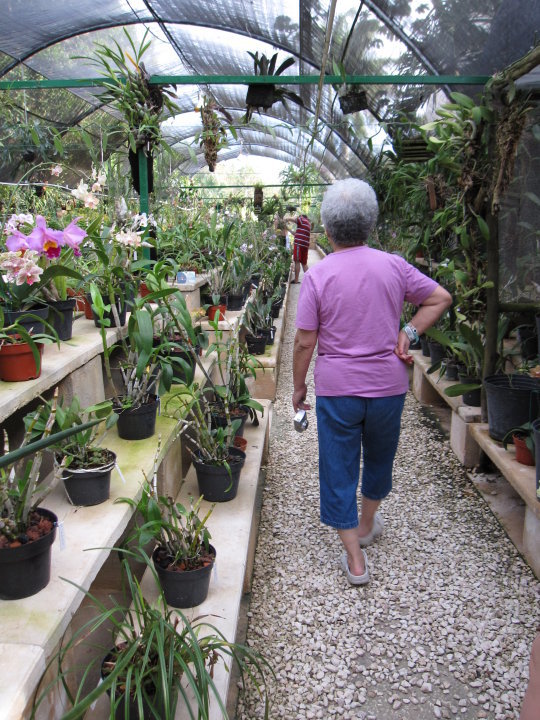 It’s been a little quiet here and I feel guilty popping in without a recipe to share. But it’s been a rough start to 2016, so you’ll have to bear with me a bit.

For the past little while, I’ve found it difficult to keep up with blogging after my Grandma passed away in early January. To say that she was a huge influence on my love of food and baking is an understatement. Many of her tried and true recipes are scattered here, from her Classic Pecan and Raisin Buttertarts to her famous Prospector Buns and even one of my favourite posts Grandma’s Christmas Shortbread Cookies. I even did a recap post back in 2012 when she took my mom and I to Japan.

Right now, I keep waiting for the right time to get back into baking and food photography, but it still hasn’t hit me quite yet. I have no intention to stop blogging, but I think I need to continue taking a little time away for myself and wrap my head around everything that’s happened these past couple weeks. When the time is right, I’ll be back. 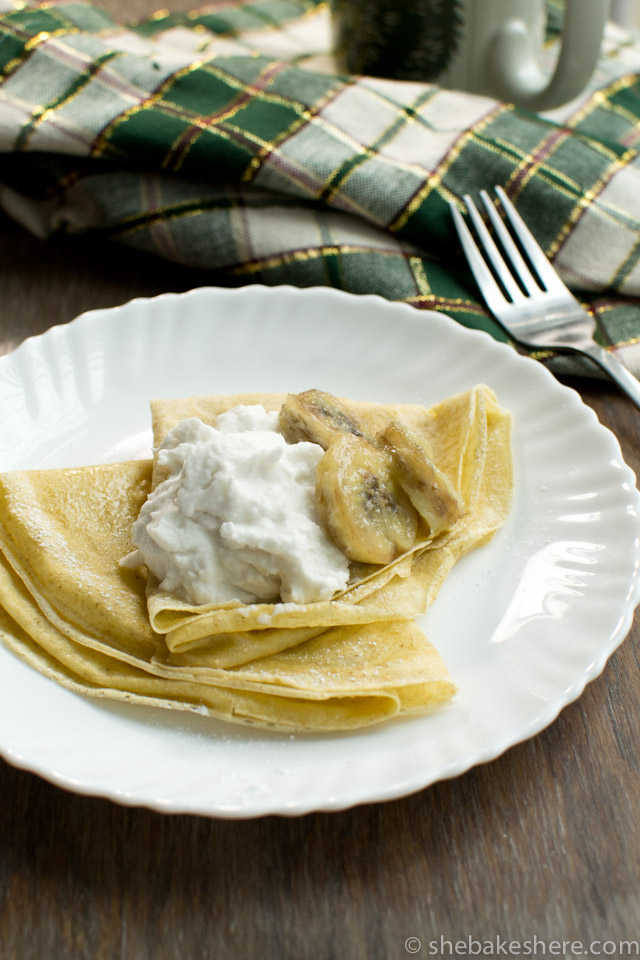 When I decided to take some time off from blogging at the end of November, it was never my intention to be away for this long. But as I type this, it’s already the second week in January. I hate to admit it, but during many of those weeks, I really struggled to get my blogging mojo back.

I would have to say that the biggest reason for this is because my tastes have shifted over the years. While I still enjoy baking cookies and muffins and chocolate anything, I’m noticing that as time goes on, I’ve gravitated more to a more healthier lifestyle. 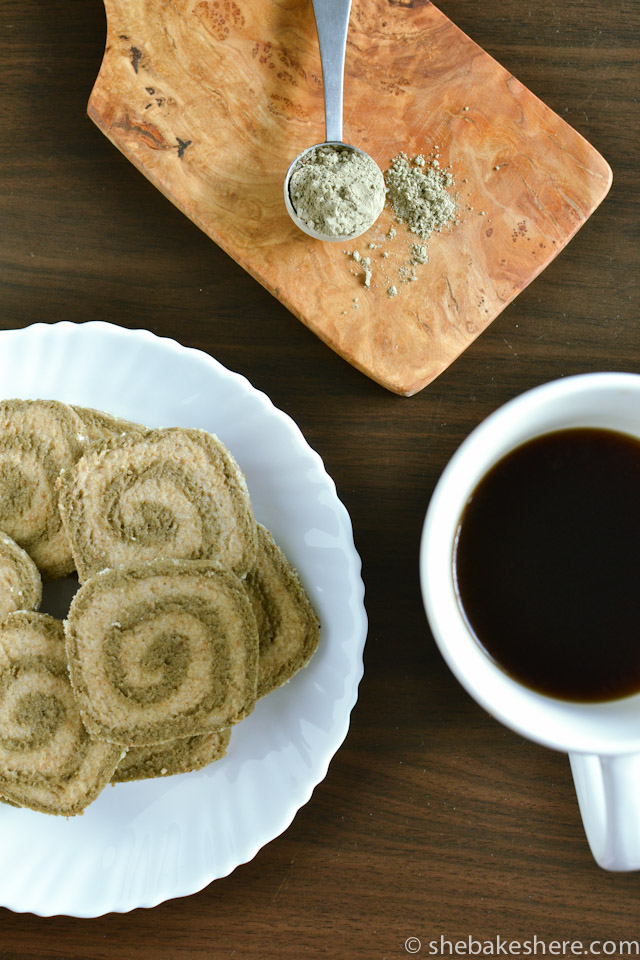 Happy Christmas cookie season! Now, I realize that it’s still November, but I couldn’t wait to post this recipe. Matcha is not really a holiday season flavour, but I couldn’t resist trying a more grown-up approach for these pinwheel cookies. Many recipes like to dye the cookie dough red and green, but I like to keep things simple. Plus I had some matcha powder to use up and matcha-flavoured anything is always a win in my books. 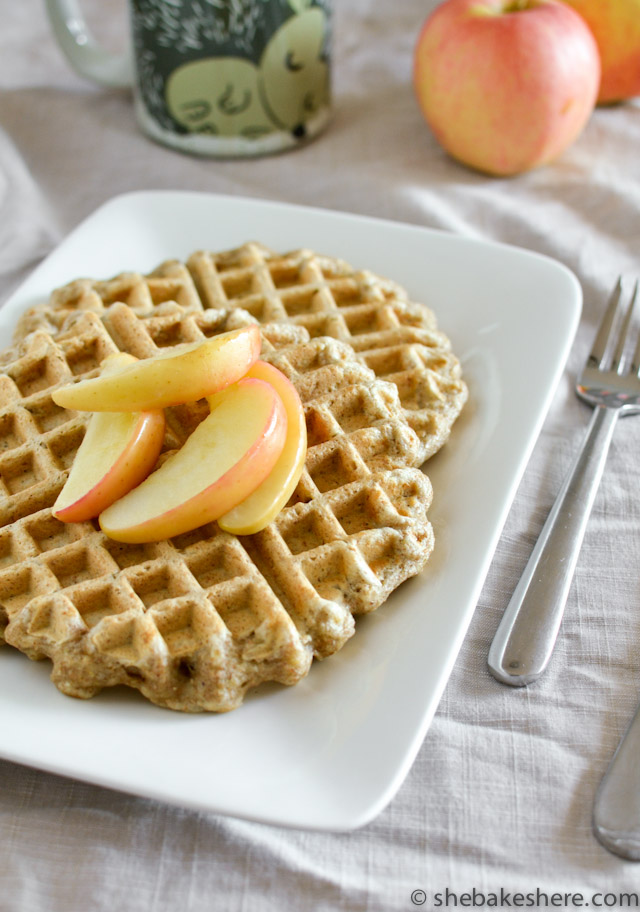 Although I do the majority of the cooking in our kitchen, there are many days where Trevor and I will make separate meals. I’m not a big meat eater and Trevor can’t have dairy, so once in a while, I’ll make a pizza for myself and Trevor will grill himself a steak with all the fixings. It’s a win-win situation because we each still get to cook and enjoy our own favourite foods even if the other person won’t be eating it.

Trevor isn’t the biggest fan of sweet breakfasts, so I’m usually on my own if I make pancakes or waffles on the weekend. Luckily I don’t mind because the majority of the recipes I use will make enough for 2 or 3 people at the most. That way if Trevor doesn’t want any, there is just enough leftovers to make a nice weekday breakfast. I always feel a little bit more ahead on Monday when I can toss leftover pancakes or waffles in the toaster and slather with almond butter and homemade Grandma jam.