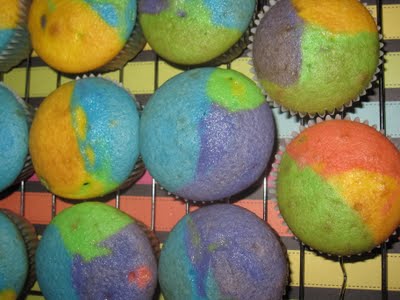 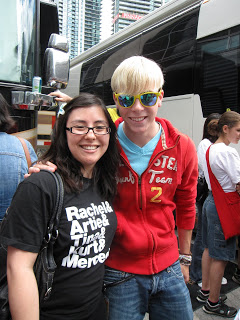 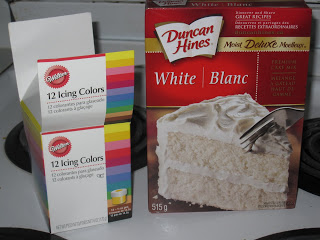 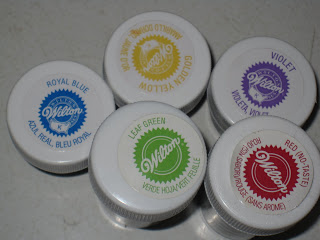 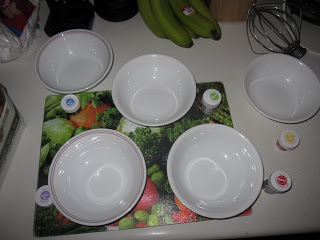 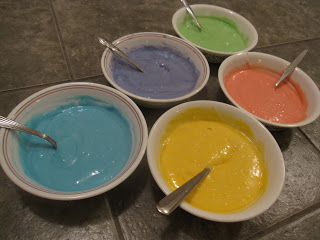 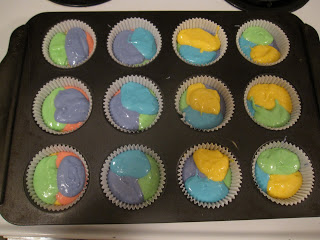 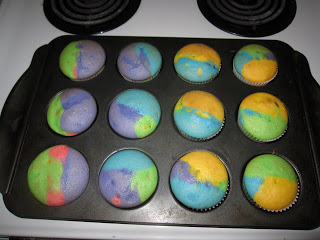 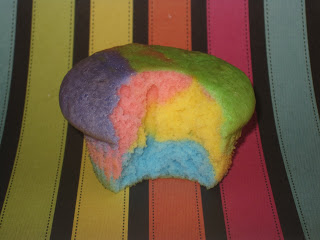 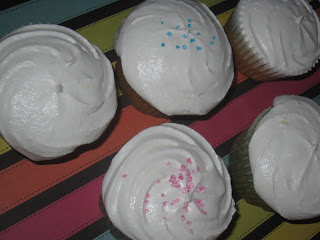 A couple months ago, I bought a couple new vegan baking cookbooks to find more recipes for Trevor’s allergy. Since he can’t have milk products containing lactose, I’m always on the lookout for milk-free recipes. I consider it to be a fun challenge.

Although he’s not a big cupcake fan, I just had to buy this book. 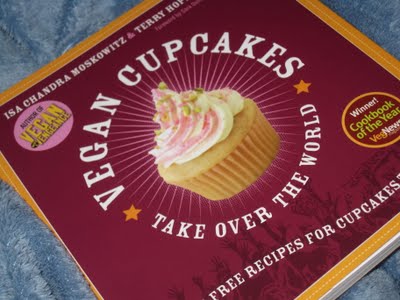 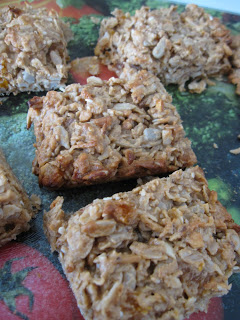 Between Trevor and I, we buy a lot of boxed granola bars. They are a nice quick snack when we’re busy and forget to eat and they fit nicely in my purse or his bag whenever we spend the day downtown. They come in all kind of awesome brands, sizes and flavours.

A couple days ago, my brother flew back after a short visit at the our parents’ house. He flew in at the craziest time – during rush hour! I was stuck in stand-still traffic for over 15 minutes because there was an accident on the highway (nothing major, just a rear-ending, but we were all reduced to one lane). Once I passed that, it was smooth sailing to the airport. Luckily I love my brother and don’t mind picking him up. Another bonus was that my brother came bearing gifts from home. 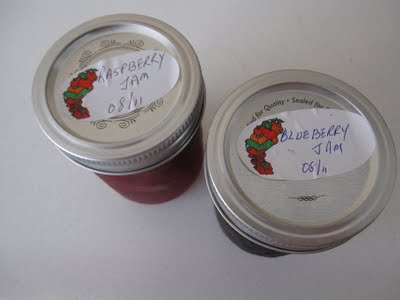 Homemade raspberry and blueberry jams! My Grandma, Aunt and Uncle both have raspberry bushes in their backyards, so it must have been a good year for them. Near where they live is also considered “wild blueberry country” (not sure if that’s official, but that’s what I call it). I have lots of memories of growing up and picking wild blueberries as a kid. You can take all your large, mostly watered down store-bought blueberries, I’ll eat these flavourful little guys thank you very much!

Hello fellow She Bakes Here readers. I’ve been really good at posting something at least once a week here since I started this website in January, but now due to this crazy summer weather (49 degrees with the humidex last week), I haven’t had the chance to bake anything.

We have an air conditioner in our apartment, but running it all the time would be crazy expensive, especially every time a baking idea hits me. I’ve been very good and I haven’t roasted us out of the apartment yet.

I have lots and lots in mind to bake and I even have three new and inspirational cookbooks on my way via Chapter’s online store (I discovered the remains of a giftcard in my wallet the other day), so don’t think I’ve abandoned you just yet. I may just have to take some time off from baking constantly so that our apartment can remain at a bearable temperature.

In the mean time, check out some of my favourite baking websites on the right hand side and I will be back in a few weeks when the weather is more tolerable.