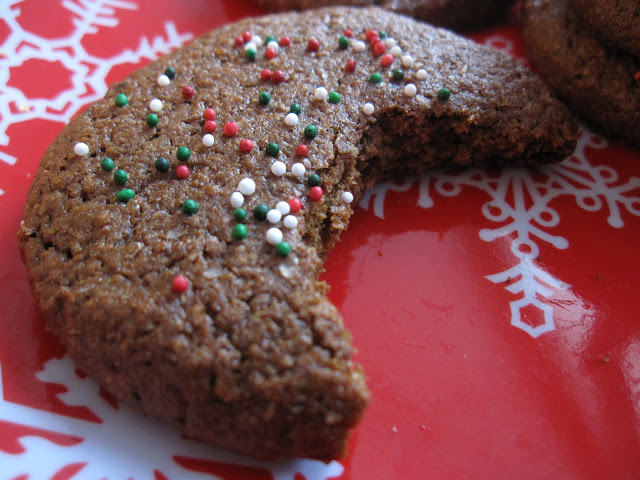 I love making simple recipes during the busy holiday season. Don’t get me wrong, I would sometimes love to spend all my free time baking and decorating my Christmas treats, but there comes a point in the 3rd hour of piping icing onto sugar cookies, which is when you realize you can’t see straight and your piping hand has a killer cramp in it. 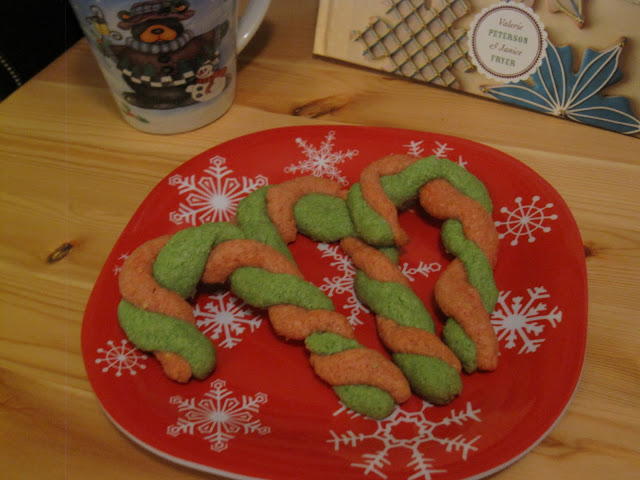 I am full-fledged into the Christmas spirit! Trevor and I have been watching holiday films all for the last two weeks to get in the mood and we haven’t slowed down. We started with the “our generation’s” classics (Elf, Home Alone, Love Actually), we’ve burned through our favourite TV show’s holiday episodes (Modern Family, Community, Glee, The Simpsons) and now we’re prepping for the “old classics” (White Christmas, It’s a Wonderful Life, A Christmas Carol). The last ones don’t usually air until closer to the 25th, so chances are better that we’ll catch them at my parents’ place.

To get us through these films, I’ve been prepping holiday-themed treats to be paired with our hot drinks. Trevor raved about this recipe, so I figured it was worth posting and remembering for next year.

I would also like to apologize in advance for the low light in these photos. I thought I would have enough time to do the photoshoot before the sun set, but I ran out of time. And I knew that if I didn’t shoot them the night I made them, there was no guarantee that the best looking ones (or any for that matter) would be available the next day. 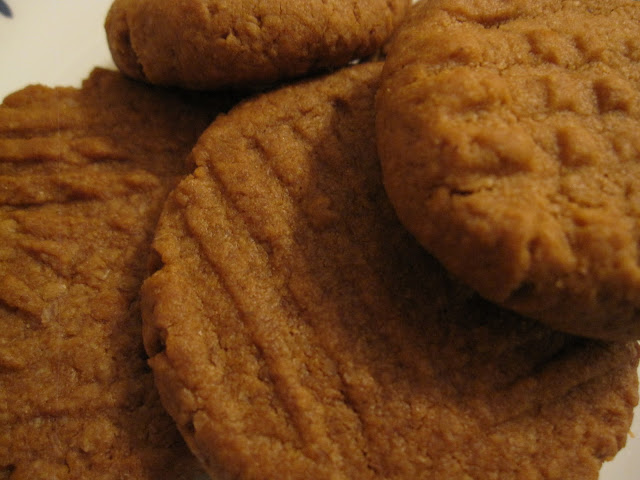 I know that it’s already December and that I should really get my butt in gear for Christmas baking, but I couldn’t deny making a good peanut butter cookie recipe before I get lost in the usual gingerbread, shortbread and egg-nog type recipes.

Trevor also enjoys a good peanut butter cookie, dare I say, more-so than a typical Christmas cookie recipe. I think we just both needed to get this out of our systems before the holidays fully takes it’s hold on us. 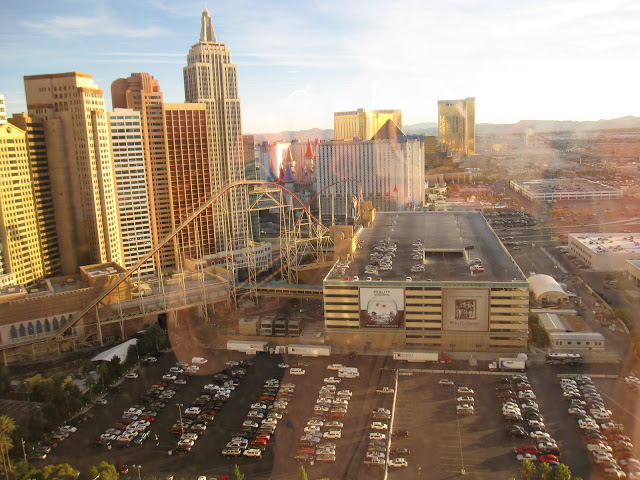 Being from Canada and when we were planning our all-girls Las Vegas vacation, it never really occurred to us how significant the week was that we would be down there. It wasn’t until we were booking our shows and trip to the Grand Canyon that it suddenly dawned on us……oh no, it’s Thanksgiving weekend!

This holiday didn’t alter our plans too much, we just had to switch around the dates that we planned our tours, since only some were open on Thanksgiving while others weren’t. Although the trip didn’t seem long enough (vacations never do), we were still able to see everything we planned on doing. There was also one added bonus to being in the US during Thanksgiving and I’m not talking about having turkey and mashed potatoes options for brunch everyday, which I took advantage of.

Compared to some people though, we didn’t take as much of an advantage to the great deals around us as we could have. Friday was our all-day Grand Canyon trip and since our pick-up time was 6am, we skipped waiting in the lines in favour of a good night’s sleep.

We did, however, make use of the outlets that surround Las Vegas. We got a great 2-for-1 deal for the shuttle buses to the Fashion Outlets which was great because there was one store there in particular that I had my eye on. 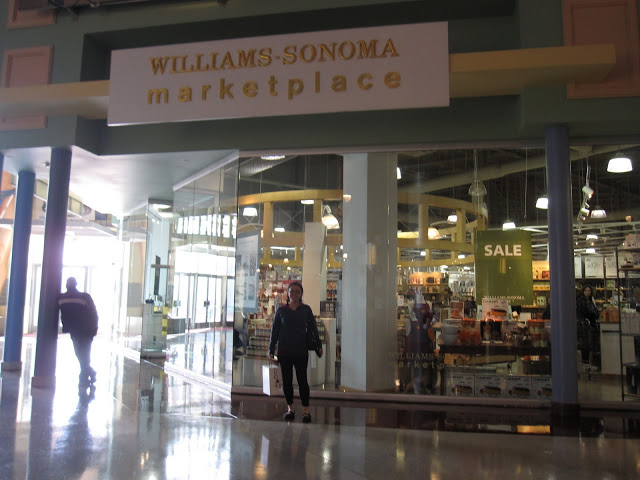 I’m going to be honest and admit that until I moved to Toronto, I had never really heard of or been inside of a William Sonoma before. The first time I had ever set foot in one was to see Bakerella during her book signing tour last year. I’ll also have to admit that I was mostly Christmas shopping on this trip, had limited baggage room and the knowledge of limited at-home cupboard space, so nothing really, really caught my eye in an I-need-to-have-that kind of way. So I left with a few Christmas presents, but nothing for myself this time. That’s okay though, I enjoyed the browsing/drooling more than anything else. 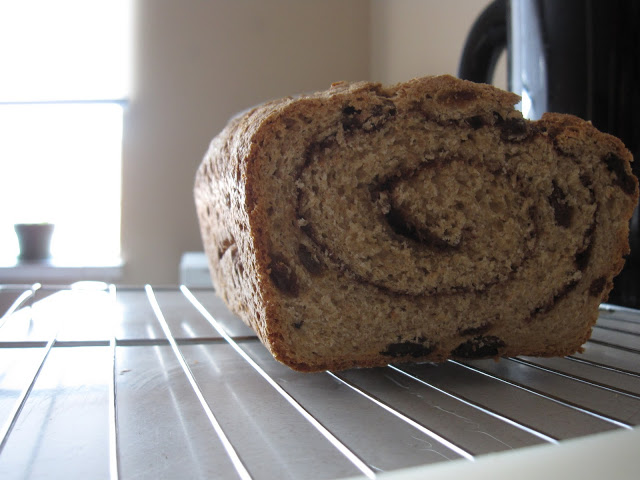 By the time you read this, I’ll already be in Las Vegas, soaking up the….er….hopefully not hot weather. Before we moved to Ontario last year, Trevor and I took a trip down to Vegas in August. Yes, August. It was cheap for a reason and we almost didn’t survive the humidity. There were guys stationed around various parts of the strip with coolers filled with ice and water bottles for $1. I think it’s safe to say that they made a small fortune off of us. Even though we bought a case of water to stash in our hotel room and carried around the bottles when we walked, it would never last long between the two of us.