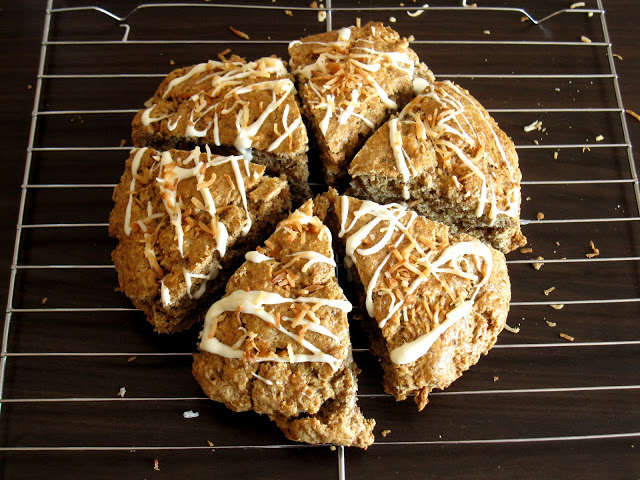 Last week on Twitter, I expressed my exasperation at my last visit to Bulk Barn. Since I have to drive there, I try to space out the visits so I can make one big trip to pick up everything. A normal visit usually consists of buying soft whole wheat flour, quick oats, regular oats, brown sugar, ground flax seed, carob chips and any other baking supplies I’ll need for the next few weeks.

Only last week when I arrived home with my bulging bags of goods did I realize that I didn’t have my flour. I remember scooping the flour from the bin into a bag, placing it in my basket and later placing it on the checkout counter with the rest of my purchases. Somehow it didn’t end up in bag, nor (thankfully) my receipt. I was mildly annoyed, but not as annoyed as I would have been had I actually paid for it and then forgotten it. 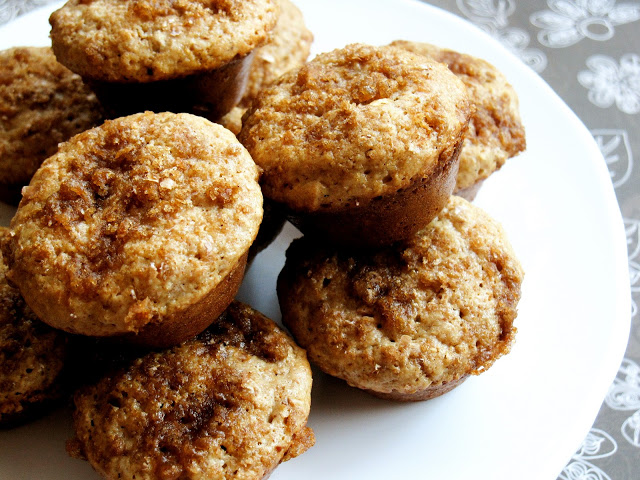 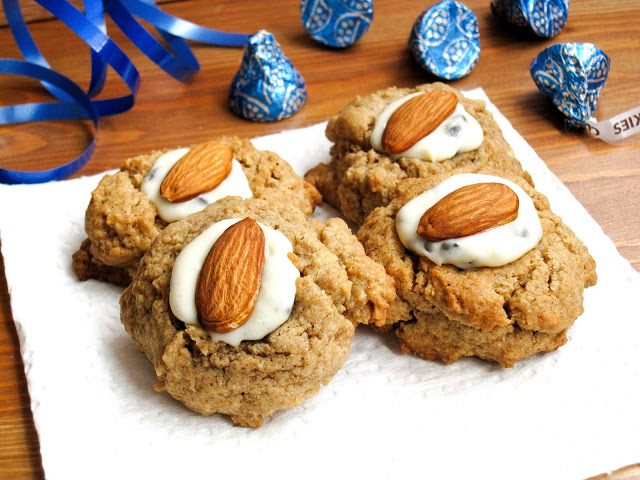 Does anyone else watch the TV show Portlandia? One particular sketch was in my head while making these.

Except this time, it was more like “put an almond on it.”

Yeah, we love that show. 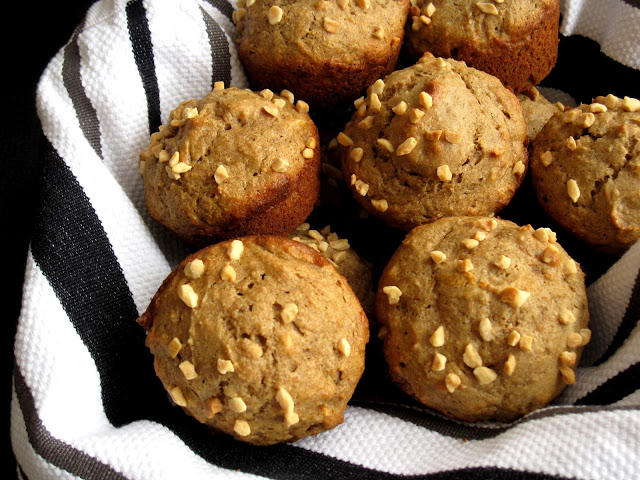 Yes, you read that correctly. These muffins have lentils in them. Don’t let that scare you though, lentils are delicious and good for you as they are very high in fiber. They are super easy to cook since they don’t require soaking (like beans) and they can be pureed so nicely that you can hide them in anything and even the pickiest eaters won’t be able to tell that they are eating lentils.

In fact, if Trevor hadn’t seen me with a bag of red lentils, he probably just assumed this was a regular batch of peanut banana banana muffins. 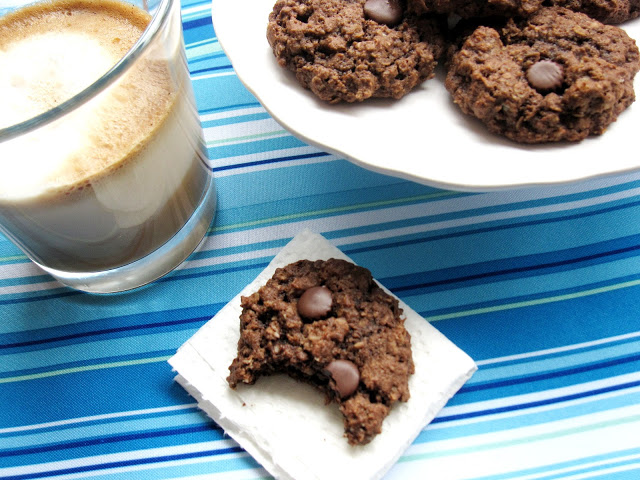 They changed my life. They are delicious and full of oat-y, chocolate-y, caffeine-y goodness.

They were responsible for the fact that I cleaned the kitchen, the living room, the bathroom and had supper in the slow cooker by 11:30am on a Saturday morning. On most Saturdays I’m usually planted on the couch, glassy-eyed, slurping coffee and watching Netflix. Moving from said couch to start my day usually happens around 4pm when I realize what time it is.