Making Royal Icing Without a Mixer 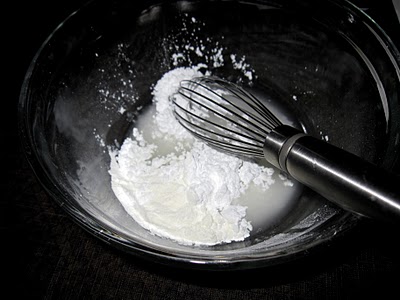 YES, it IS possible!

Today was a snow day in the GTA and due to the terrible road conditions, I didn’t have to go to work. This meant one thing that I’ve been putting off for the last week – attempting to make royal icing without my beloved mixer (RIP). I’d probably been putting it off due to fear of failing, but honestly it was much easier than I expected.

I pulled out my handy Pampered Chef whisk, setting myself in front of the television with a DVD of Gilmore Girls, rolled up my sleeves and went to town. To mimic the normal speedy action of a mixer, I whisked nonstop……for the required 10 minutes. Yes, I’m probably insane, but it worked and I really wanted to decorate cookies today.

The icing recipe I used is one I modified from Cookie Craft, which was one of the cookbooks I bought with an early birthday present Chapters giftcard (the other was The Pioneer Woman Cooks). I like using meringue instead of egg whites because I’m terrible at remembering that I have egg whites in the fridge that I have to use by a certain time.

*This is what I use for piping the outlines of my cookies. I tend to add another 2 – 4 tsp of warm water to the remaining icing for the flooding. 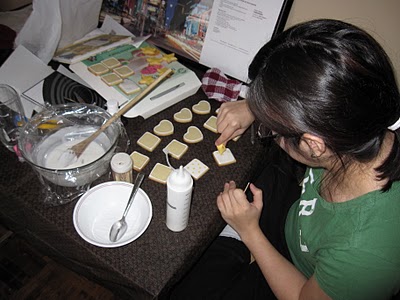 This was me for most of this morning, decorating cookies. I couldn’t imagine a more perfect snow day. 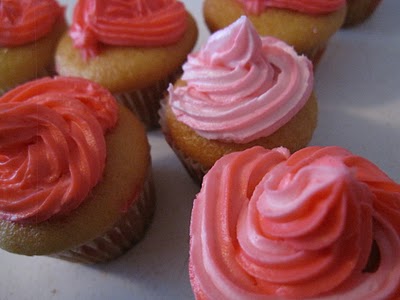 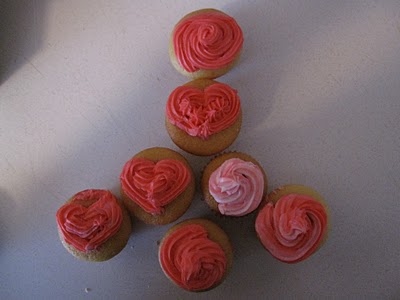 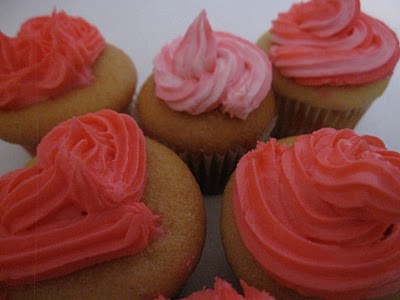 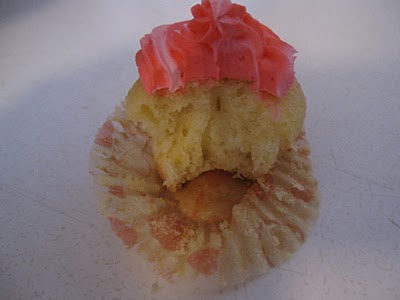 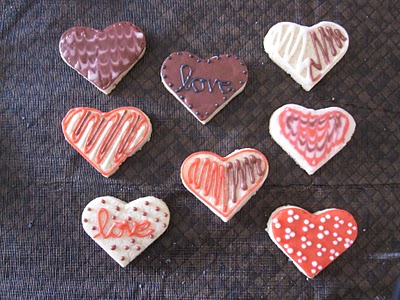 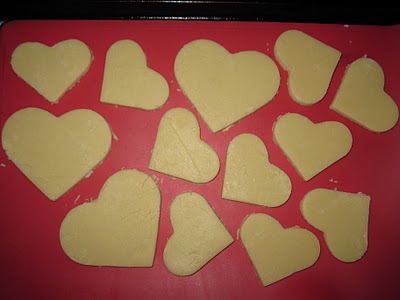 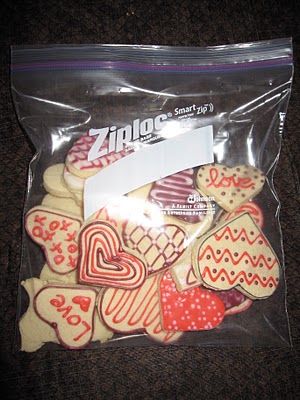 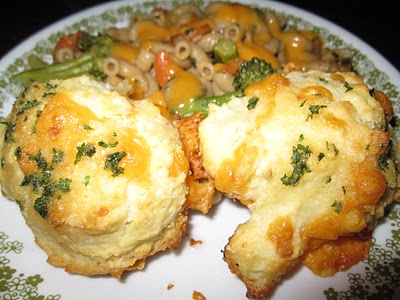 Three nights a week, Trevor has night classes. This means that three nights a week, I do supper for just myself. Most of the time, I get my cheese fix and make myself pizza or lasagna, but tonight I had to make one of my favourite restaurant knock-offs – cheese and garlic “Red Lobster” biscuits. 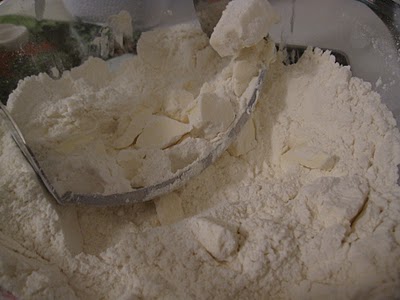 As a kid, going to Red Lobster was always a treat. My family is really big on seafood and I’m always shocked when I meet someone who doesn’t like fish or shrimp. (FYI: we usually eat fish or shrimp at least 2x a week). The highlight for me was always the basket of biscuits you get before your meal. Since we can’t always afford to eat at Red Lobster when my craving hits, I tend to make my own.

Most of the recipes I’ve read online call for Bisquick, which works and is wonderful if you’re in a rush. However, I find nothing more relaxing at the end of a work day than rolling up my sleeves and dipping a measuring cup into my bag of flour and making something from scratch. 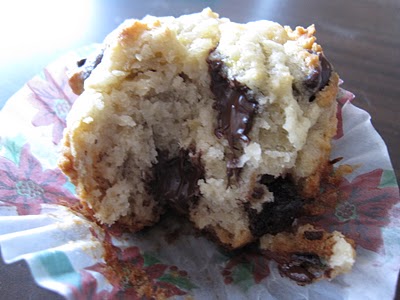 Trevor is lactose-intolerant, so I frequently try to find milk-free recipes for him to enjoy. When I first started collecting cookbooks, my mom gave me one from the grade 8 trip fundraiser at my sister’s elementary school. This was where I found the perfect milk-free banana muffin recipe for Trevor. I’ve gone through many failed banana muffin recipes, but I think I’ve found the perfect one. Milk tends to add moisture to muffins, but these muffins are soft, moist and super delicious.