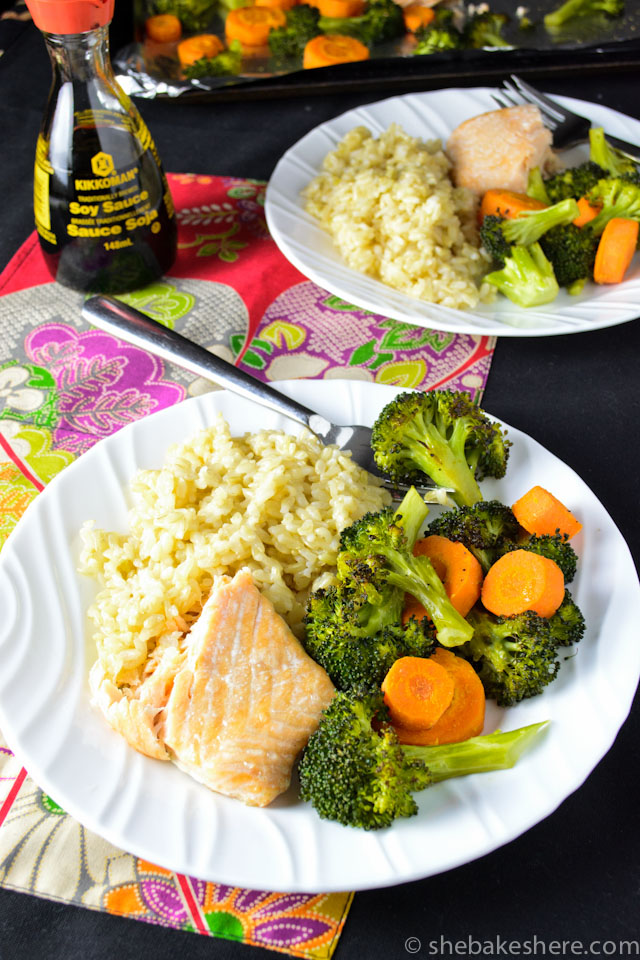 Happy 2017! I hope everyone had a good celebration with family and friends and partied their way into the new year. Trevor and I rang in 2017 by fiddling with our TV antenna which decided to disconnect between numbers 8 and 7 in the countdown. In the last few seconds of 2016, we threw open our balcony door and relied on our neighbours above us to yell out “Happy New Year!” Did I also mention that I was hoarse and very congested with my second cold of the season? Not my finest way to ring in the new year, but that’s okay, I’ll still take it.

After our returning from our recent trip to Mexico in December, we’ve been enjoying a pretty low-key January. I recently upgraded to a bigger slow cooker and we’ve taken a couple trips to the movie theatre (Moonlight, Manchester by the Sea & Fantastic Beasts and Where to Find Them – love me some JK Rowling!). Other than that, it’s been a lot of hiding out from the cold and daydreaming about the warm, sunny weather and the beaches we left behind in Mexico. 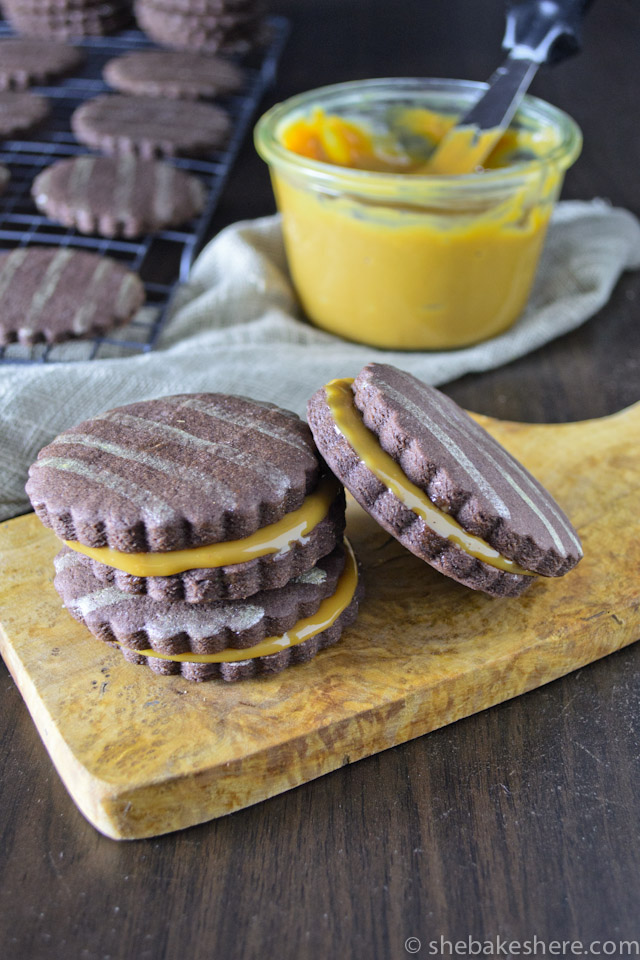 A couple weeks ago, I discovered the magic powers of dulce de leche. Dulce de leche is a thick, creamy, very addicting caramel spread that is made by heating milk and sugars for several hours. It can be purchased ready-made in grocery stores, but if you are feeling little more domestic, you can also cheat a little by using a can of sweetened condensed milk. There’s a ton of resources on the internet for how to make homemade dulce de leche using condensed milk, so instead, I’m going to share a cookie recipe you can make once you forcibly stop yourself from eating it straight from the jar. 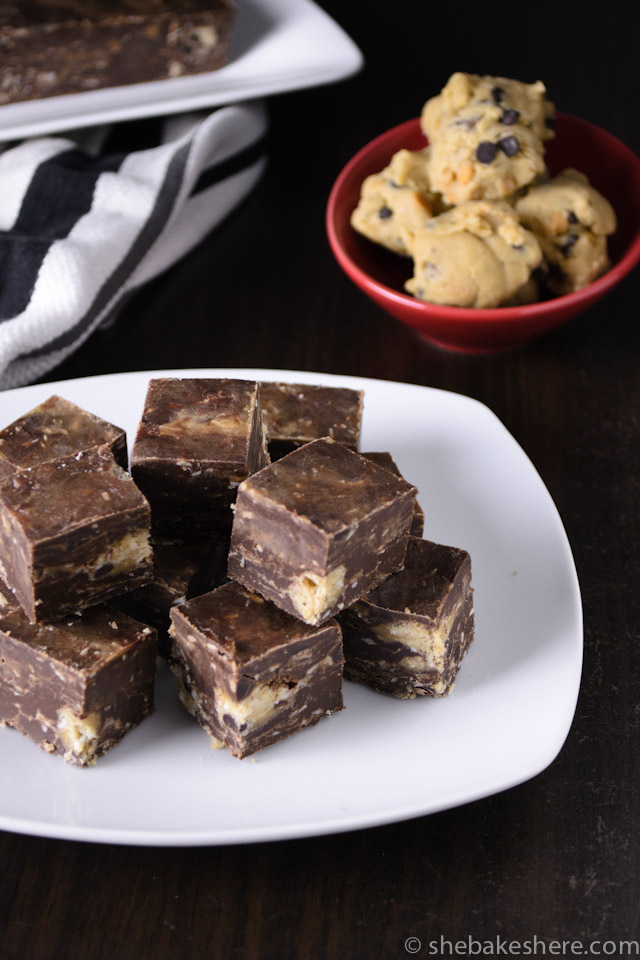 When I was a teenager, I bought my fair share of homemade chocolate fudge from the local Christmas Market in my little hometown in northern Saskatchewan. As much as I now love living in a big city, I do miss the small-town charm of Christmas Markets filled with friendly neighbors and local vendors. I’ve visited and purchased presents at a couple of the markets in Toronto over the past few years, but sometimes the crowds can be quite suffocating (think crowded, delayed subway – ugh). Thankfully with this recipe, I can get my fix in the comfort of my home and it also gives me the opportunity to enjoy a few pieces and then give the rest away to friends and co-workers. 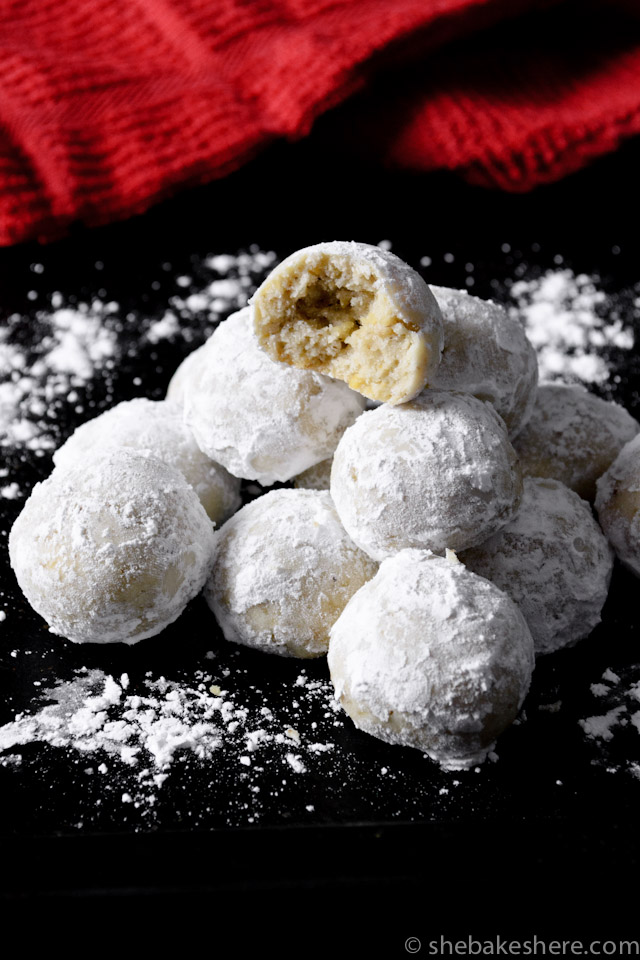 I’m hoping that by posting this recipe today, I’m putting it out there in the universe that we could really use some snow. I checked the weather this morning and I can’t believe it’s early December and it’s raining. To be quite honest, I’m not sure how I feel about that. A couple of weeks ago it was a little chilly and I bought a new winter jacket, but jokes on me because I’ve only been able to wear it once. Maybe I’ll re-watch the “Winter” episode of the Gilmore Girls Revival on Netflix and hopefully, that will set off something (PS: those #finalfourwords, am I right?).

While it doesn’t look like December outside, it’s starting to feel like the holiday season in our little condo. We haven’t yet made the trip down to our storage locker to get our Christmas decorations, but I’m already starting to prep some holiday treats and make lists for the upcoming cooking and baking I need to do. My office is holding it’s annual cookie exchange in a couple weeks and I’ve already signed an armload of cookbooks out of the library to conjure up some inspiration. During our weekend cleaning, I also found a couple of old holiday magazines from 2013/2014 that may come in handy. Hoarding magazines for the win! 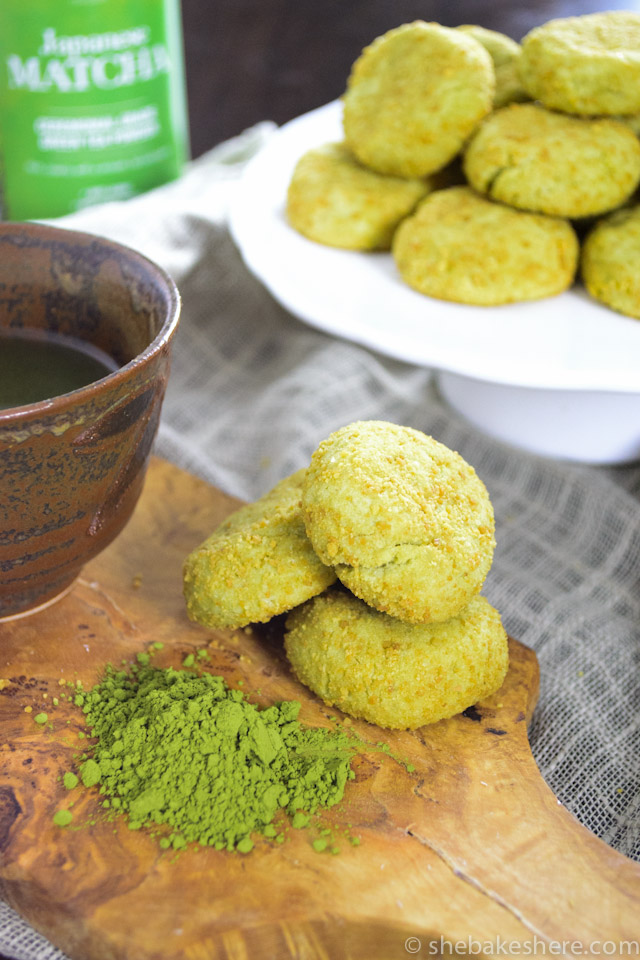 A couple weeks ago, I started mixing matcha with hot water in the morning as an attempt to try and cut back on all the coffee I was consuming. Drinking matcha was (is) a bit of an acquired taste (think strong, earthy flavour) but after the first week, I found myself getting used to it and now I look forward to my little cup in the mornings before work. I haven’t quite convinced my espresso-loving husband to give it a go, but that’s okay. It just means more for me which is good because matcha powder is always packed in the tiniest tins. At least a little bit goes a long way.

Whenever I purchase a new tin of matcha, I always start daydreaming about what I could bake with it. I have quite a few cookie recipes that feature various grades of matcha powder (actually three recipes), but this recipe tops them all because it’s made with cream cheese and each cookie has a subtle hint of cheesecake-y flavour softly nestled into each bite. Matcha cheesecake without having to make an actual cheesecake? Yes, I had to pinch myself too to make sure I wasn’t dreaming.