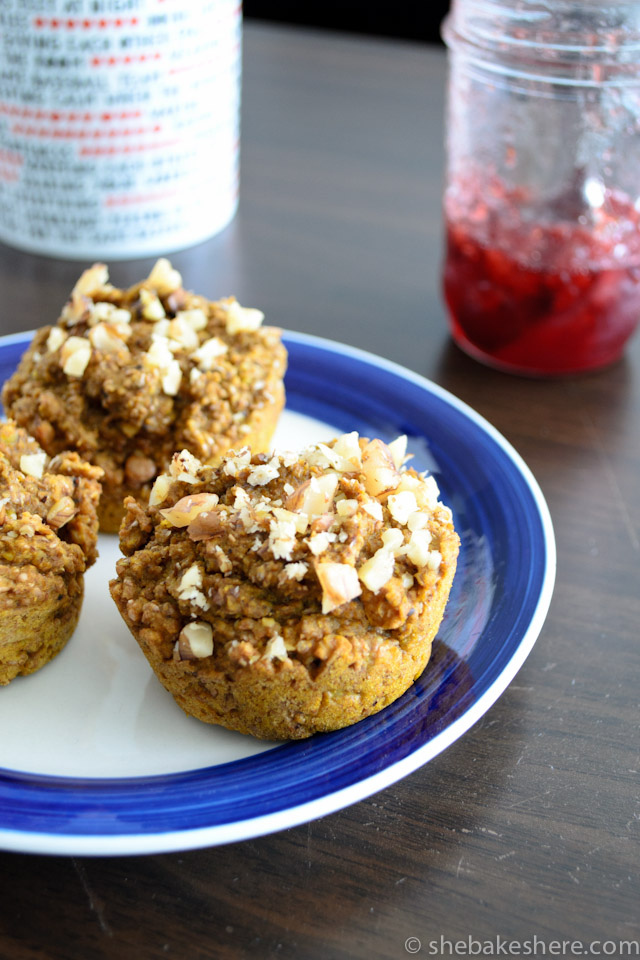 Between work, running errands, cooking, eating, cleaning (ha), exercising (double ha), socializing, breathing, and attempting 6+ hours of sleep every night, sometimes it truly doesn’t feel like there are enough hours in the day. The worst part is that we don’t even have kids or pets so I have no one to place the blame on (psst, those with kids and/or pets, please share your secrets!). 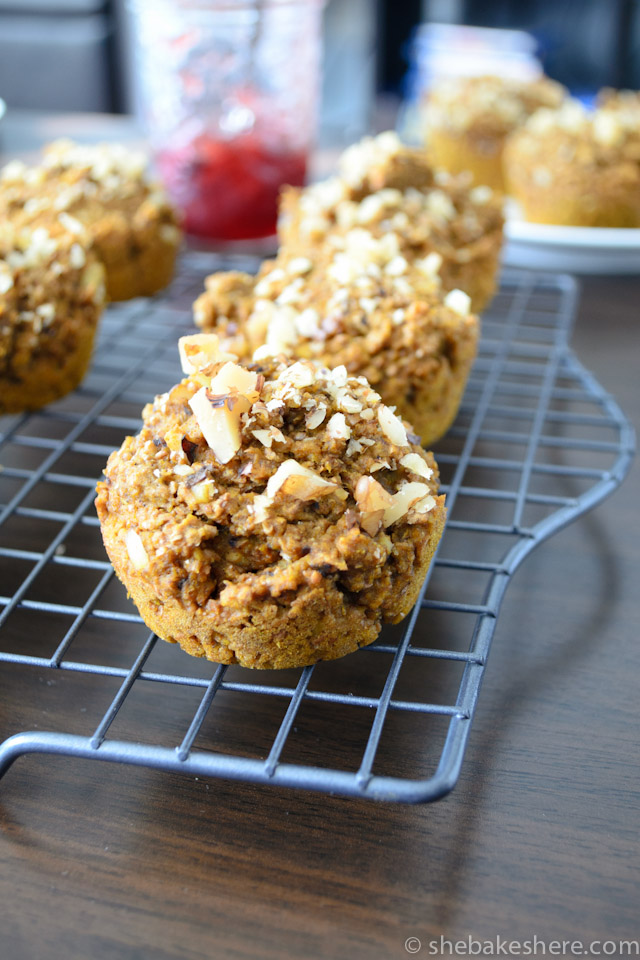 Luckily, there are little shortcuts I’ve been using to make things easier. I recently became better at preparing my breakfast and lunch the night before, so weekday mornings are less torturous. Our Tassimo also recently bit the big one, so now if I want my usual cup of morning coffee I have to make sure that my French press is clean before I go to bed (which in turn makes me do the rest of the dishes anyways). Shaving off little minutes here and there is great and for someone like me who is not a morning person, I’m all for making that time of day a little less crazy.

One thing that makes my mornings a little easier is having ready made muffins for breakfast. It may be a little early for pumpkin, but I’m so over summer right now that I say go for it. I want crunchy leaves, cool nights, fuzzy sweaters and casseroles and soup for supper. It may take a couple more weeks to convince Mother Nature, but at least it smells like fall in my kitchen. 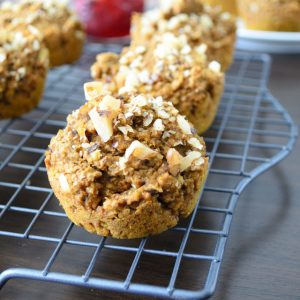 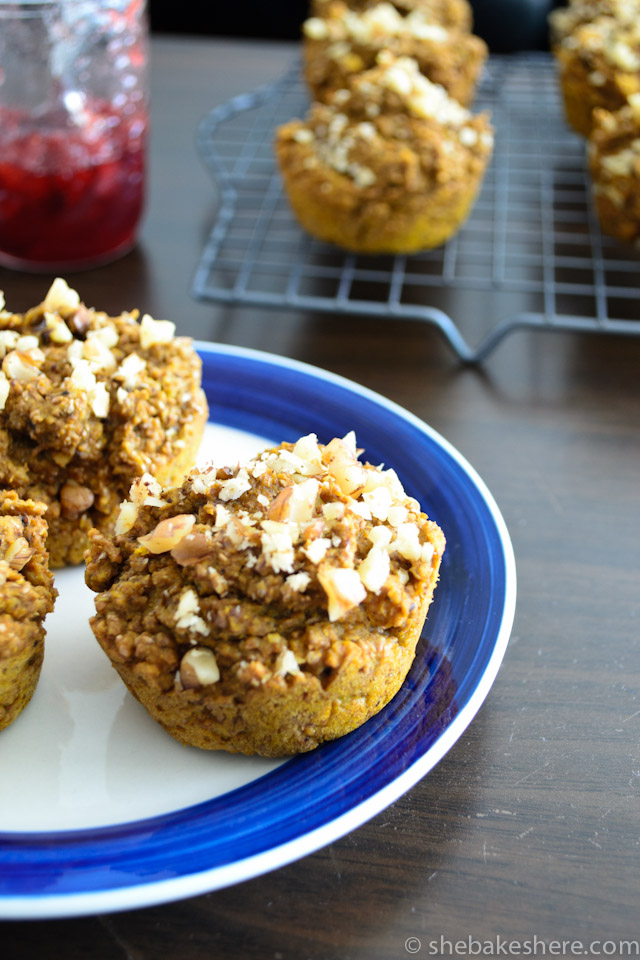 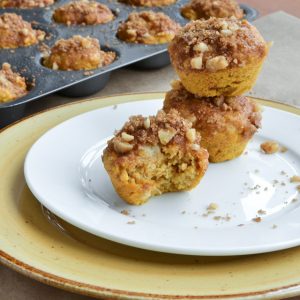 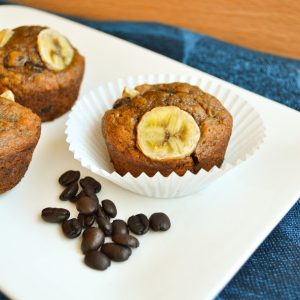