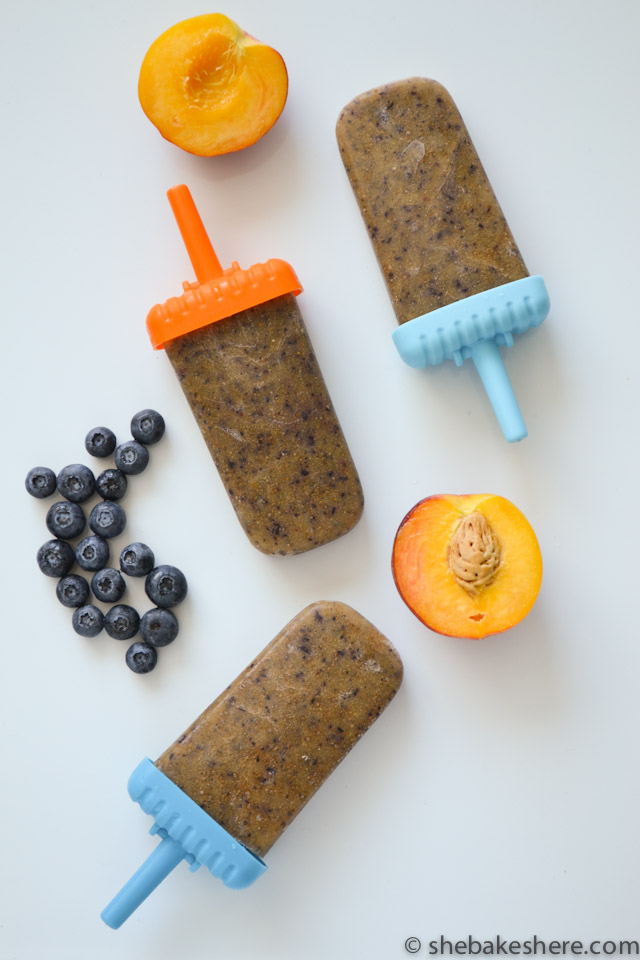 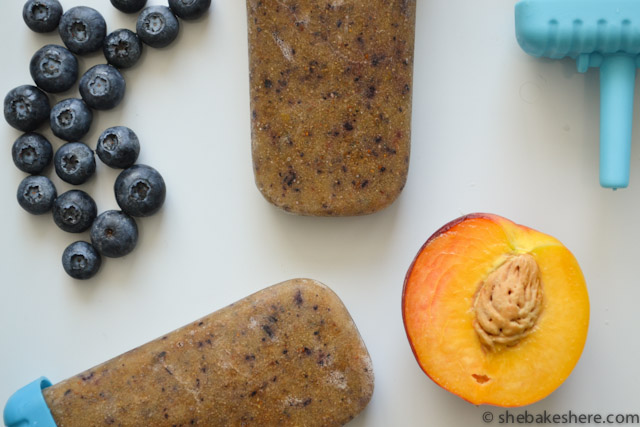 Since we’re planning to be away for a little over a week, we had to make a conscious effort to clean out our fridge before we left. Along with this, I also had to avoid doing any grocery shopping or visiting farmer’s markets, which if you know me, it’s not the easiest thing to do. There is a super sweet urban farmer’s market that’s open twice a week right across the street from our condo building and it almost pained me not to pop by. I’ve been picking up produce on a regular basis since they opened in March and I’m pretty sure the people who run the stall are starting to recognize me.

Once I noticed that our freezer space was almost maxed out and I had to get a little creative with some of our leftover produce. Out came my trusty high-speed blender and popsicle mold and within minutes, I pureed our leftover peaches and blueberries down to a beautiful liquid and added some almond milk, maple syrup, and chia seeds. After three hours in the freezer, and rinsing the frozen molds under warm water, I had a nice frozen dessert that I was almost sad about leaving behind. 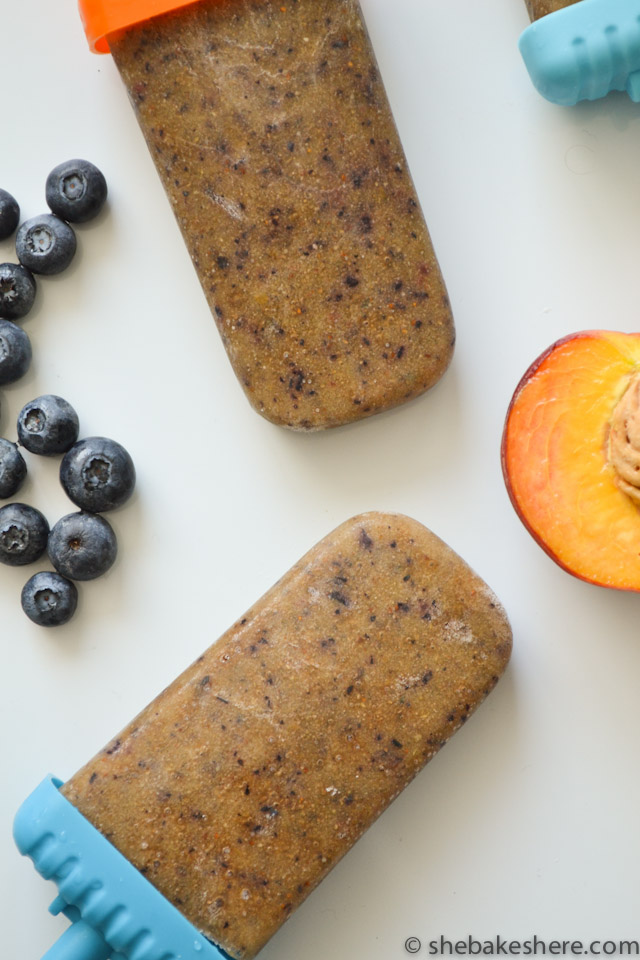 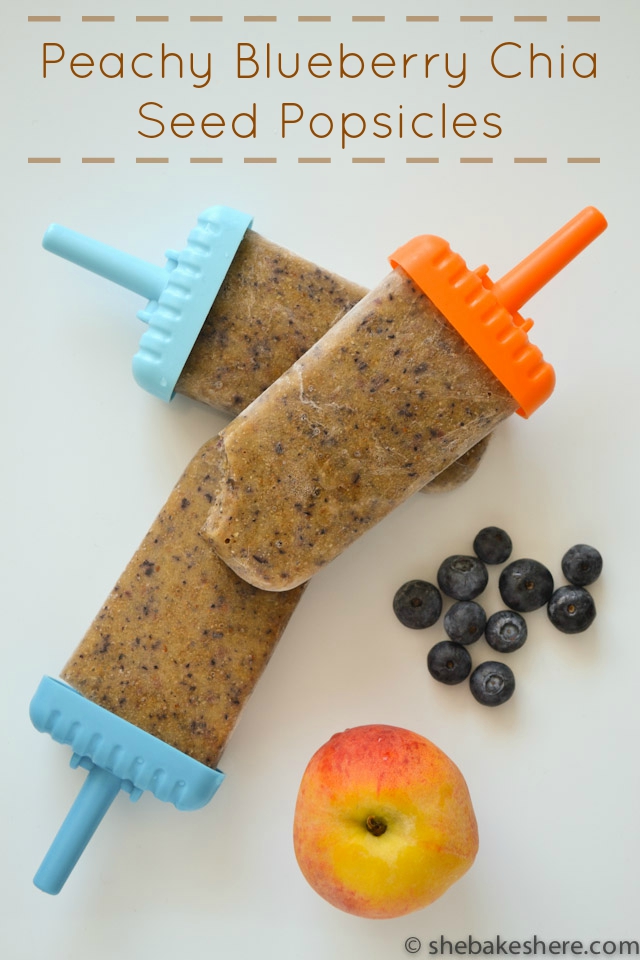 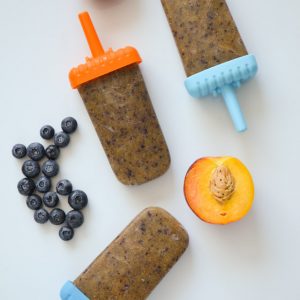 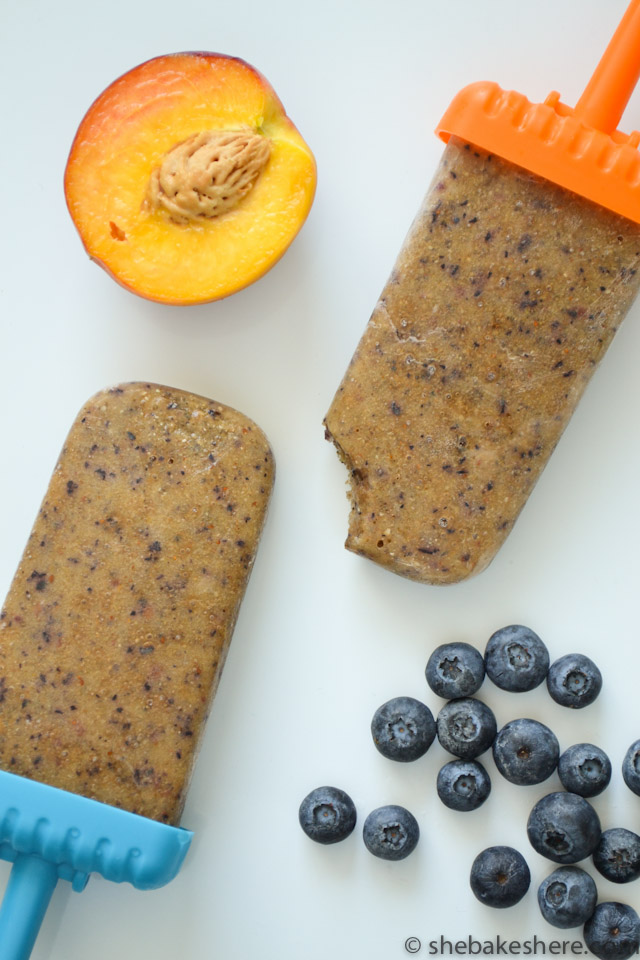 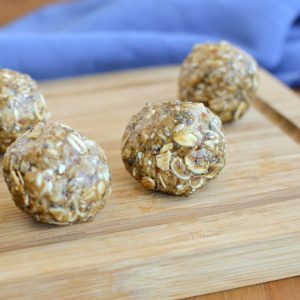 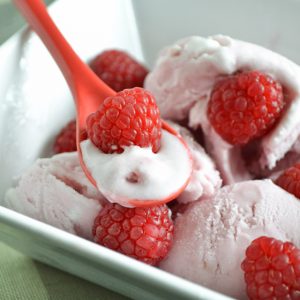 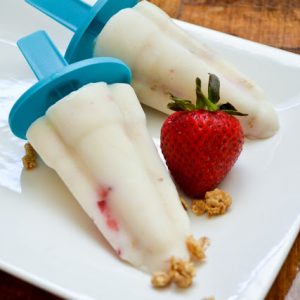