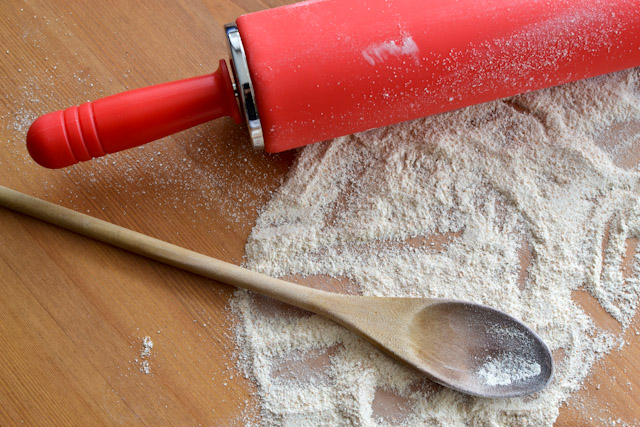 Let me just start by saying that baking ruts are the worst. THE. WORST.

I originally started this post as a top 5 list of things I was doing to avoid the fact that I am dealing with a baking rut (title was lengthy and obviously tentative). However, I couldn’t get passed the 3rd point without running out of ideas and thinking that I was sounding like a whiny 5-year old. Not my intention, but understandable once you realize how frustrating being stuck in a rut like this can be.

The few things I have had time to make have not been very exciting. Flat raspberry muffins that were so moist we had to store them in the fridge and eat them within 3 days because I was scared they would go bad. Breakfast cookies that don’t taste like anything and I’m still trying to finish off (Trevor has already given up). It can be a little bit discouraging, especially when my inspiration to bake has completely disappeared with all these set-backs.

But I am still around and I know that this rut I’m stuck in will pass. I know that it doesn’t help either that a) it’s summer, so our apartment is currently a million degrees and b) we are in the process of planning a move for August. I was going to do a reveal post about moving sometime in the next month, but I figured that I would just throw it out there now and maybe do another write-up later. Like about how I’m thrilled to finally say good riddance to the ancient, malfunctioning stove my landlord refused to replace and saluting the not-quite-brand-new-but-still-an-awesome-upgrade oven in our recently purchased condo. Or the fact that we will have air-conditioning at the new place so turning on the oven will no longer be an ordeal when the weather is slightly warmer than 20 degrees. Oh, and the fact that we will have, wait for it, our own washer and dryer. Stuff like that.

So here’s to a summer where hopefully I can shake myself out of this rut and dig out my camera under all these moving boxes. Oh, and my inspiration. It’s probably packed somewhere around here too. 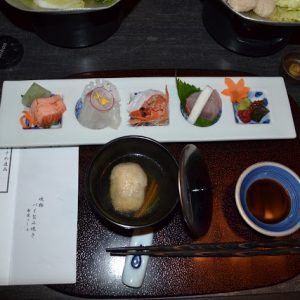 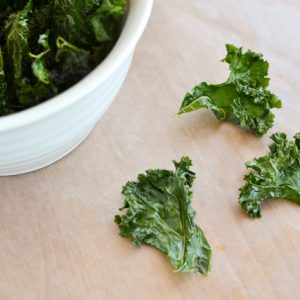