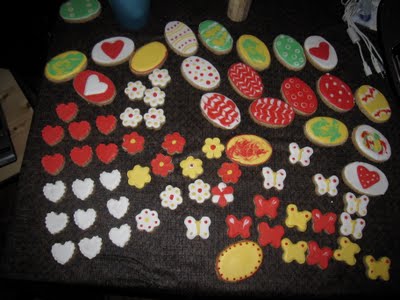 I made these cookies for the long Easter weekend, but I never got around to looking at them until now. The weekend was filled with lots of love, family and plenty of food to go around, so I’ll be posting some great recipes in the future. 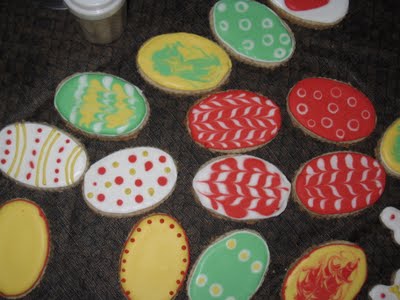 These cookies were a little rushed, as are the quality of the photos. (Sorry – I was starting to see spots from decorating so much!) I decided to make them only a few days before the weekend and anyone who makes decorative cookies knows that they need lots of time to decorate and dry. Still, I think a good handful of them turned out pretty decent. 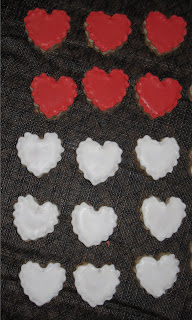 The little ones seemed to be the most popular as they are easy to pop into your mouth and make you feel less guilty. Unless you eat a handful. Which I may have done. A couple times. 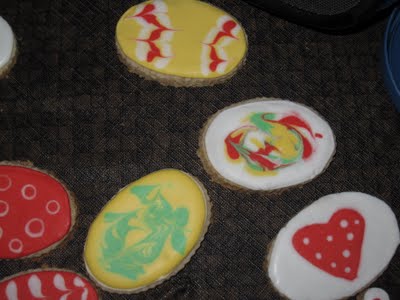 I find that the more colours you incorporate into the cookies, the crazier and more crowded it can get on your working space. You can’t tell because I nicely framed it out, but my table was covered in icing bowls, plastic wrap, piping bags, plastic wrap, squeeze bottles and plastic wrap. Plastic wrap is good for keeping the icing from crusting over. (Best tip ever!) 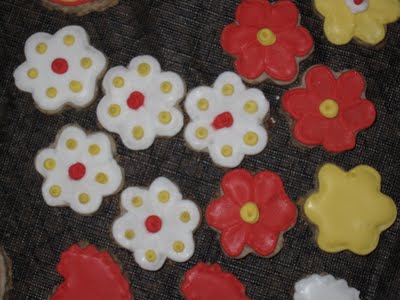 If you could believe it, I also wanted to use black (outline) and a light purple as well, but again, the time thing held me back. And the dishes. So many dishes get used up when I decorate cookies. 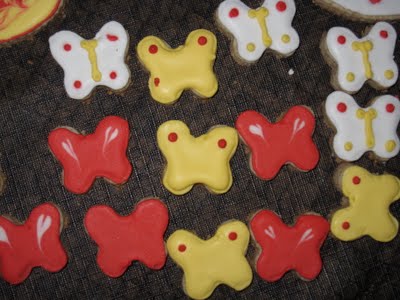 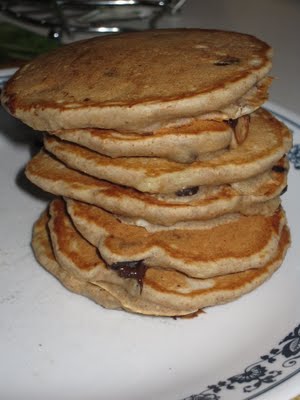 On Friday, my Dad and brother Nathan drove into the city and stayed overnight. Nathan is going back to university for his second semester and my family recently cleaned out their storage shed and dropped off some boxes of my old stuff. To say that Trevor is pleased is definitely an understatement, haha! On our last trip to Bulk Barn, I was checking out the baking section. I love buying chocolate chips there because there are so many different varieties. Milk chocolate, semi-sweet, dark and bitter, white, mint, candy coated and then I found the most perfect kind – peanut butter chips! 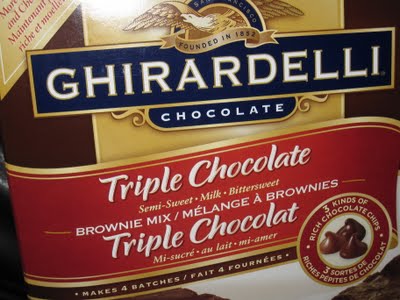 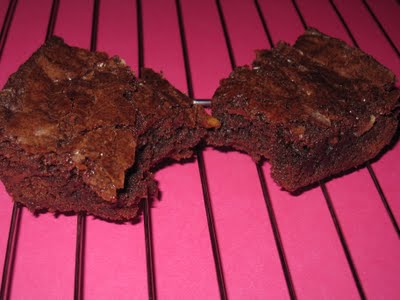 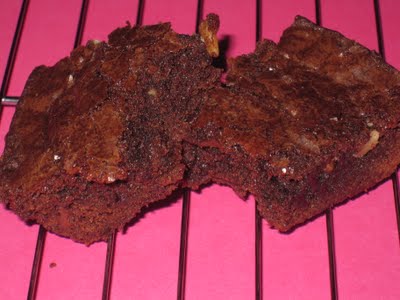 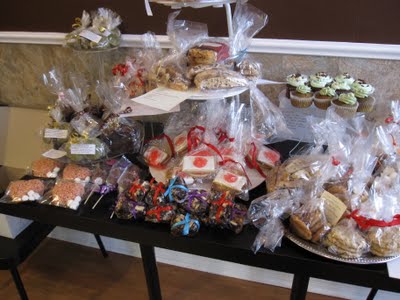 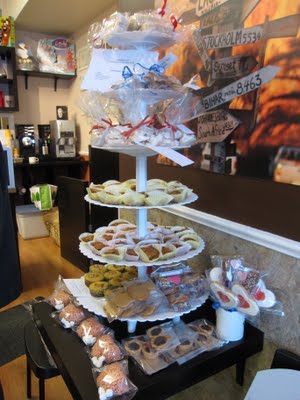 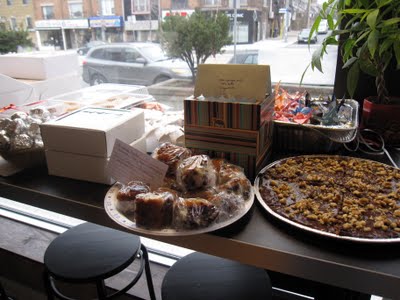 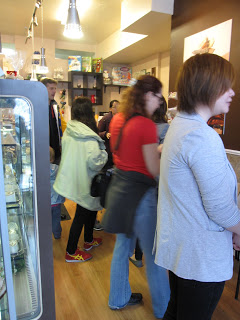 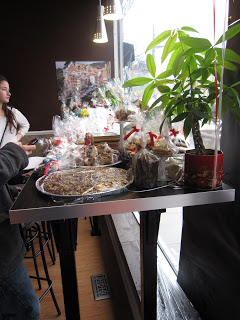