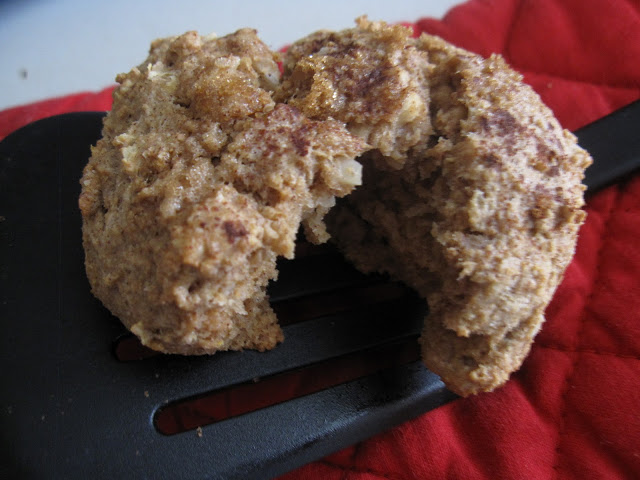 When it comes to naming recipes, how do you figure out which words come first? I must have stared at the title of this entry for 10 minutes straight, trying to piece together the words apple, cinnamon, almonds, and scones. Would it be better if almonds came first? Where does cinnamon fit in all of this? Apples were the highlight ingredients, so does it come first or second? Naming recipes shouldn’t be this complicated. 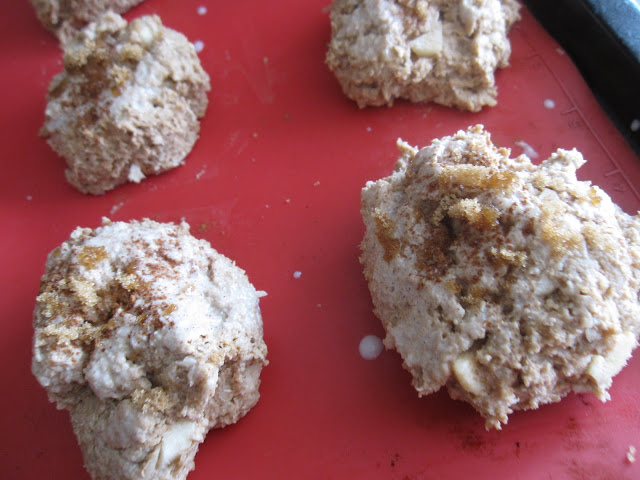 After a steady diet of farm apples all week (I average about 2x a day), I woke up this weekend and couldn’t stomach the thought of another crunchy apple. My teeth hurt, my tongue felt tart and the two bags weren’t looking any smaller than when we picked them at the farm. Trevor was pulling his fair share of polishing them off, but I knew that I needed to start thinking up some recipes while the apples were still fresh.

Recently, we saw Louis CK with some friends and then went over to their place for some drinks. The next morning, Trevor was really feeling it, so I thought that the nicest thing I could do was make some scones and generally stay out of his way for most of the morning. 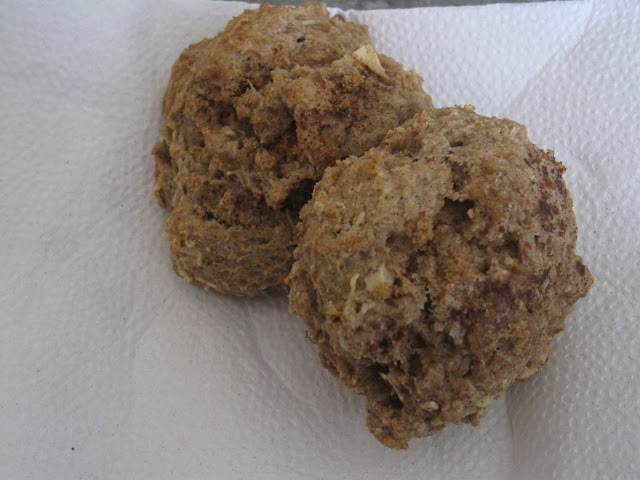 When pressed about his opinion after one scone, he mumbled “very good.” A man of many words, but I’m sure that today is not the day to search for a more detailed response on my baking. 🙂 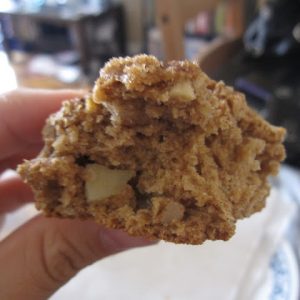 To brush on top 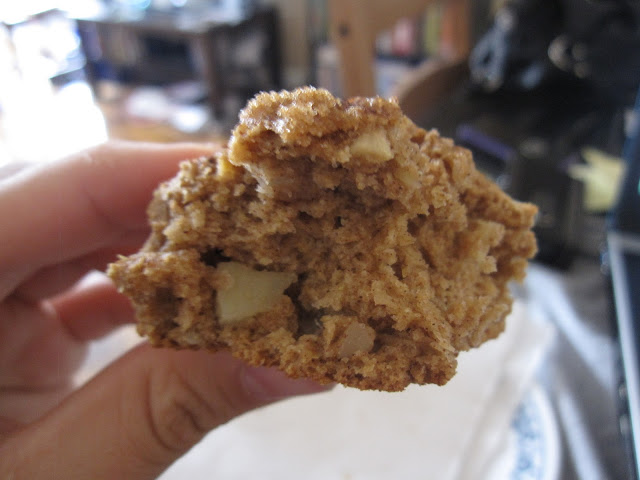 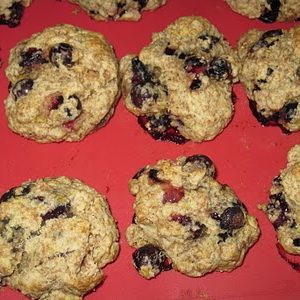 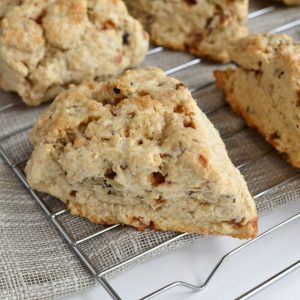 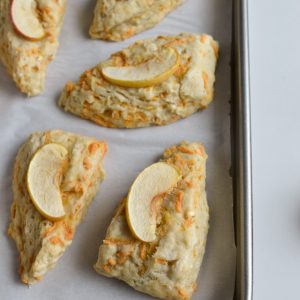