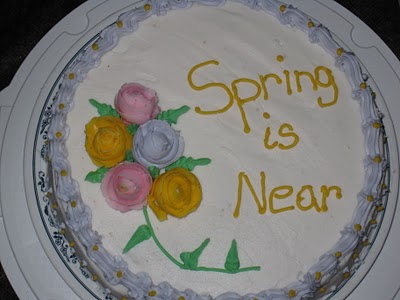 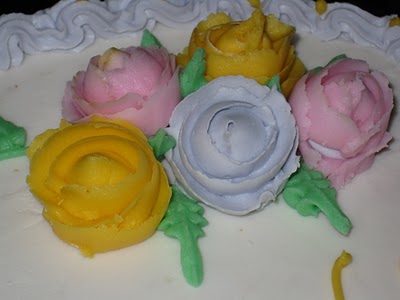 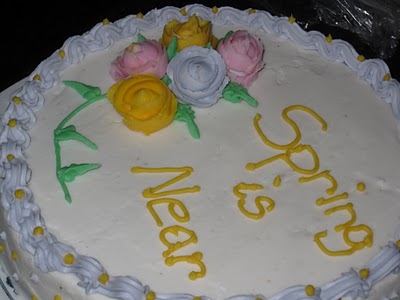 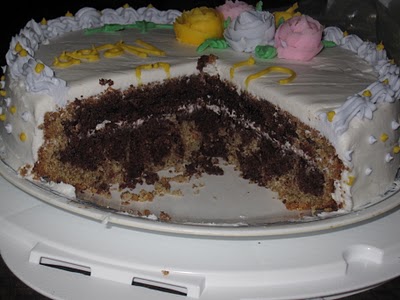 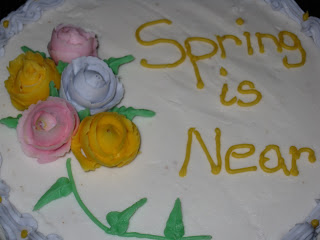 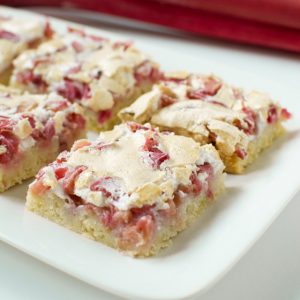 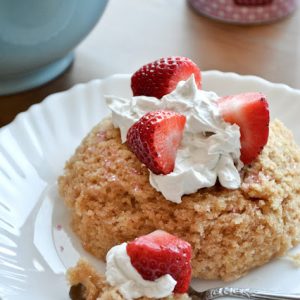 Easy Vanilla Cake in a Bowl 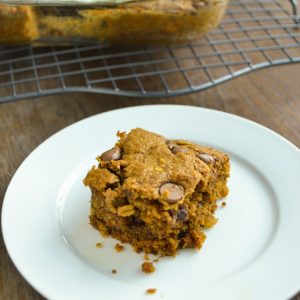