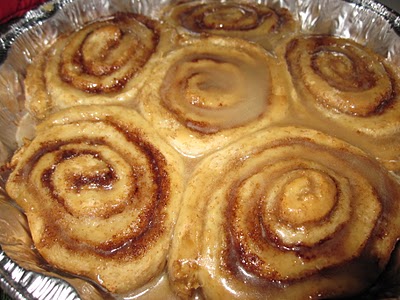 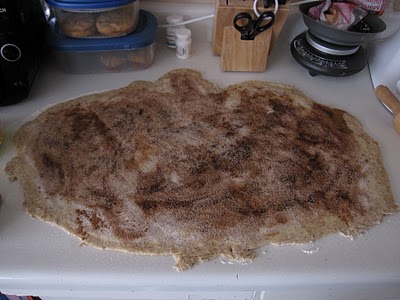 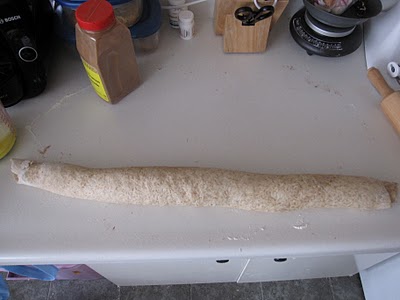 I made a few modifications, using soy milk instead of whole milk, substituting 2 cups of whole wheat flour because I ran out of white flour halfway through the recipe, using less butter and more coffee for the icing, but the cinnamon buns still turned out amazing! My version of the recipe is posted below, but you can still check out This Mommy Cooks and of course, Pioneer Woman for theirs. 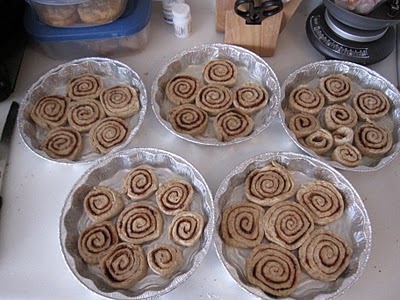 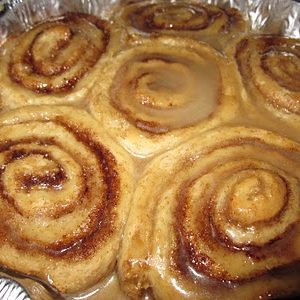 Modified from This Mommy Cooks and Pioneer Woman 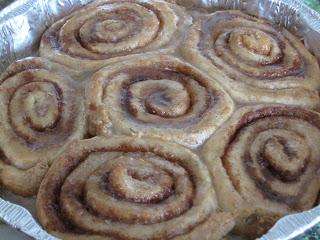 Thanks again to Ree and Amber for this amazing recipe! 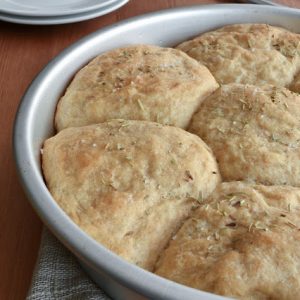 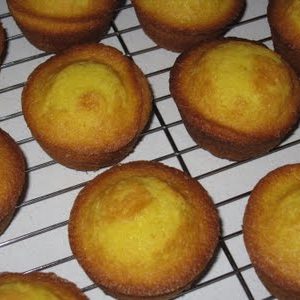 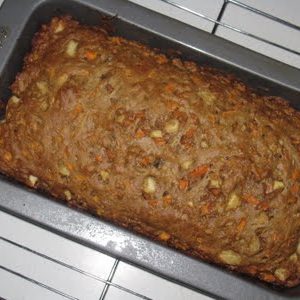