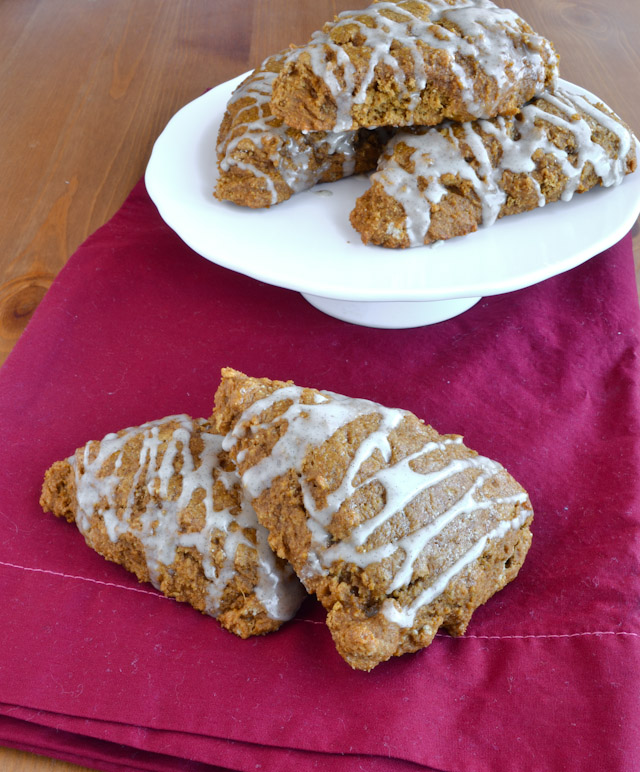 I may be addicted to vanilla beans.

It started innocently enough. Back in August, I was given a few vanilla beans by a good friend (and awesome cook) and I felt so intimidated that I didn’t look at them for two months. The beans lived in their little glass vial in the back of my spice cupboard and became a precious commodity in my kitchen. Every time I opened the cupboard door I would see the vial and it would taunt me and mock me for not thinking of a worthy recipe to use them in. 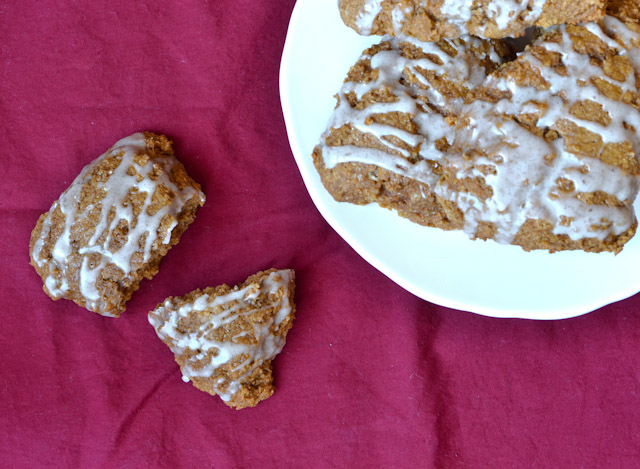 The pressure of seeing these beans everyday became too great and last week I finally caved. The first step was to Youtube how to slice vanilla beans properly to ensure that no precious seeds would be wasted. There are some great photo tutorials out there, but I always seen to work best with video, so Youtube it was. And yes, I’m one of those people who use Google and Youtube like a verb.

The first vanilla bean ended up in waffles. It was a delicious batch of waffles that didn’t end up on the blog or on Instagram. I know, bad me. To be fair though, when food smells good sometimes you just want to reach for a fork rather than your camera and enjoy it while it’s still hot. I don’t get hot waffles too often since I usually let Trevor have a fresh off the grill plate while I will eat the pretty ones once they have been dressed up, had their photo taken a couple dozen times and are cold. Taking one for the team! 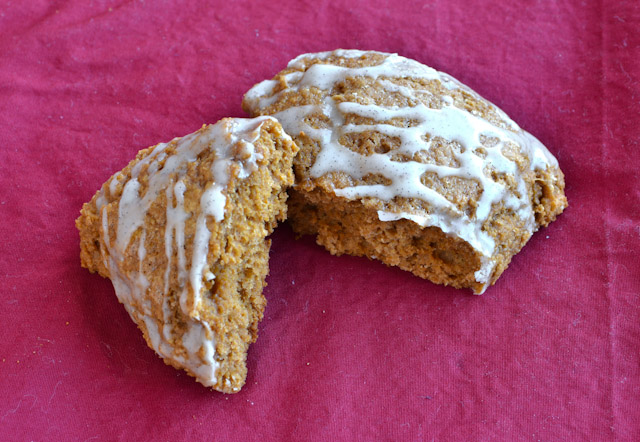 After using up the first bean in waffles, the second one followed and was added to the glaze on this batch of soft gingerbread scones. Normally I like my gingerbread plain (I know, boring) but I decided to try something new and drizzled on a little vanilla bean glaze. It was the right choice to make and I absolutely love that the little specks of bean are visible in the glaze. The scones themselves are light and soft with a hint of spice, but the glaze just brings it to another level.

Once we ate all these scones, I went out and purchased two more vials for future recipes. Am I kicking myself for waiting this long? You bet I am! 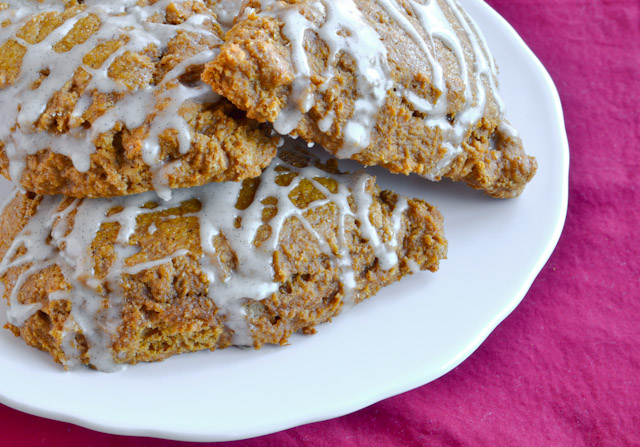