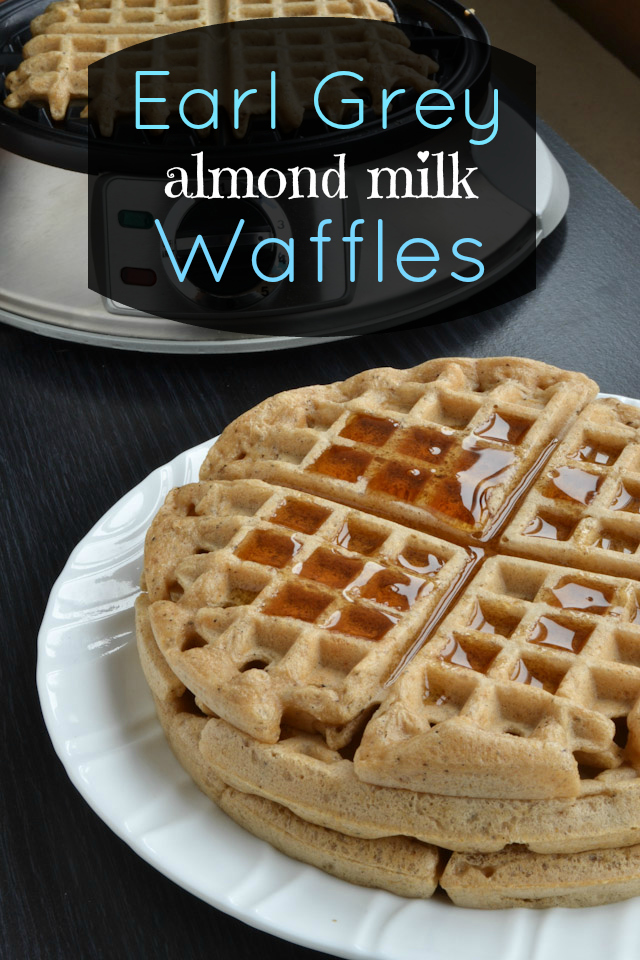 A couple days ago while making supper, I found myself trapped in a Google-searching hole (similar to getting lost on IMDB or Wikipedia) and I searched “baking with tea.” As a self-proclaimed tea lover/hoarder with an overflowing section of our kitchen cupboard dedicated to tea and coffee, I’m surprised I haven’t considered adding tea to my baking sooner. Now that the weather is cooler, I’ve re-introduced the daily ritual of a hot mug of tea and paired with a warm blanket and a good ebook, I can’t think of a better nightly ritual. 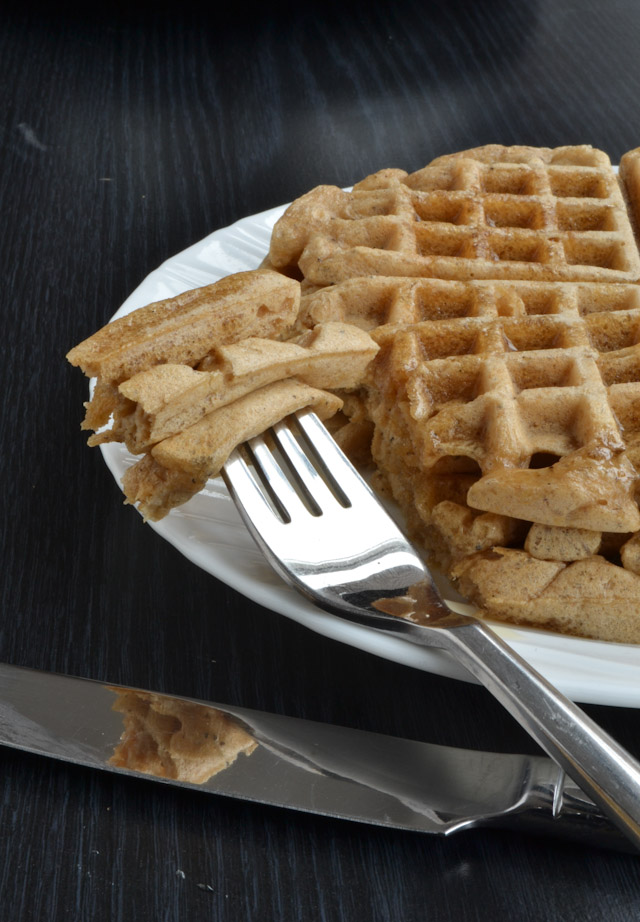 In my Google-research of the subject, I discovered that there is many different ways to introduce tea into your baking. There is the obvious method where you simply add ground tea to your dry mixture. Although this is an easy method, the flavouring of your baking will vary depending on what you are baking and the strength of the tea you are using. Many times, the tea flavour may not be pronounced enough to show up in your baking despite the visual appeal and the flavour may be lost during the baking process.

Another way to add tea to your baking is to infuse the tea in liquid. This will really only work if your recipe calls for either water or milk and again, the flavour will vary on how much tea you use, the total steeping time and how strong of a flavour the tea has.

The final method I came across was melting butter or margarine and tea leaves in a saucepan and then straining the melted butter/margarine to remove all the tea. The downside is that you will have to use more butter or margarine than the recipe calls for. This is also obviously an extra step that must be done ahead of time because its likely that you will need to put the butter/margarine mixture in the fridge to harden up. But based on many reviews, this seems to be the method with the most success in getting the most tea flavour into your baking. 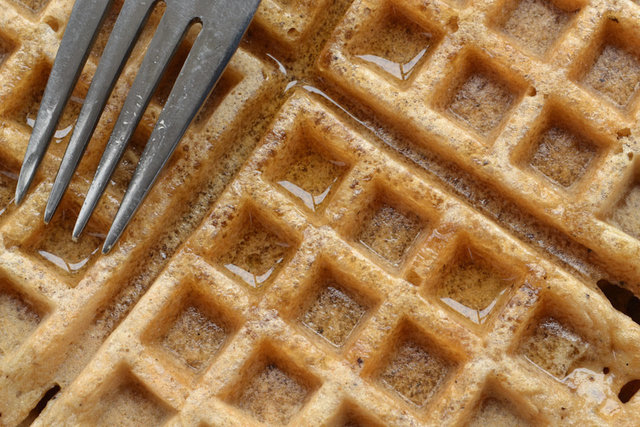 Since the waffle recipe I was using didn’t call for butter or margarine, I used a combination of the first and second method. In my first attempt, I simply soaked two earl grey tea bags in a measuring cup of almond milk for about 10 minutes, squeezed all the extra milk out of the bags, threw them out and added the milk to the batter. The results were about as much as I suspected – no real noticeable tea flavour.

In my second attempt, I tried a different method of gently heating the almond milk in a saucepan, removing from the stove to cool and adding three earl grey tea bags to soak for 30 minutes. I may end up doing this again in the future just so I can enjoy a mug of warm earl grey almond milk because the heavenly smell of the milk alone was enough for me to want to curl up in my pjs again. I also added 3 tsp of ground tea to the batter because I’m all about the visual of seeing the tea in my baked goods. 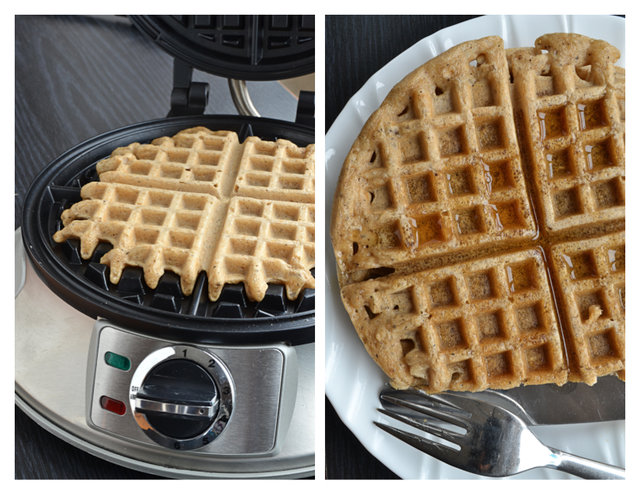 The second go around yielded more flavour, but don’t expect to detect a strong earl grey taste. Rather, the waffles have more of a melt-in-your-mouth quality that you can’t quite put your finger on. I’ve overheard people purchasing chocolate flavoured tea (which I love) believing that it will be similar to hot chocolate, which is not the case at all. Rather the tea would have rich, chocolate undertones, but it will never be exactly like a creamy cup of hot chocolate. These waffles are the same way. Each bite won’t make you instantly think “earl grey tea,” but the flavour undertones make it a nice departure from regular waffles. 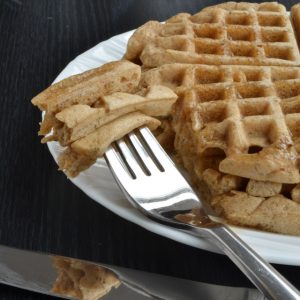 Optional: Feel free to cut open one of your tea bags and add about 3 tsp of finely grinded tea to the almond milk prior to adding the oil. The specks of tea will add a nice visual to the pancakes. 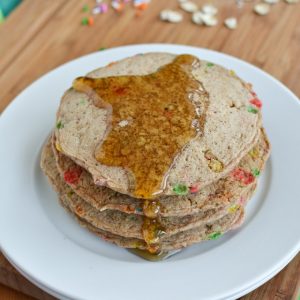 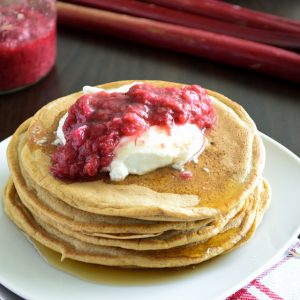 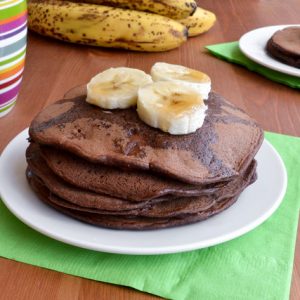